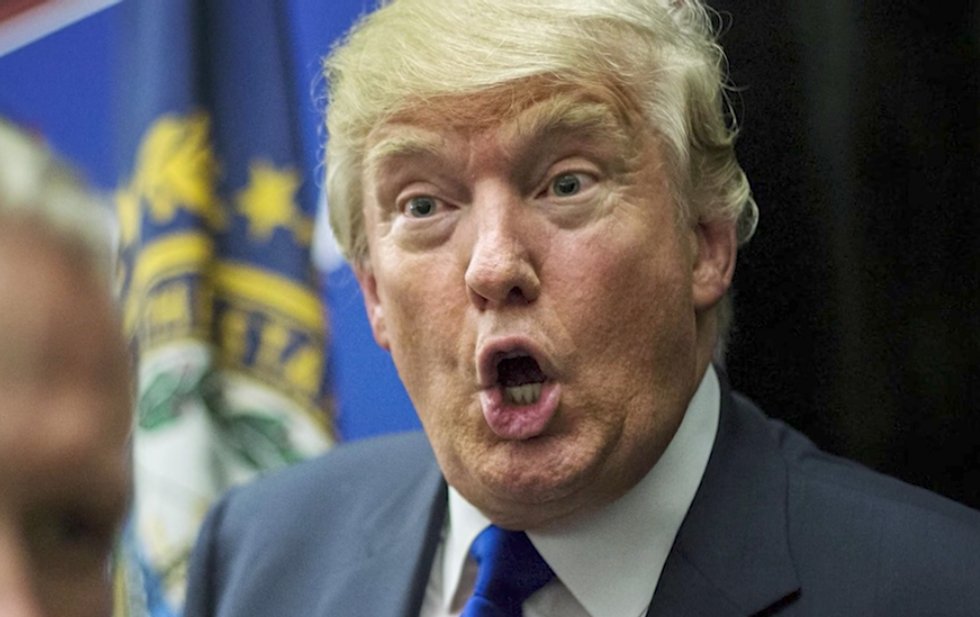 The renewed scrutiny came after Dr. Bornstein said that the White House robbed his office of Trump's medical files.

"Made me think about those tax returns," Blair noted. "What's in those medical records?"

"And Propecia is associated, you know, is used for hair loss, he doesn't want to talk about that," she continued.

"It's also associated -- it has a lot of bad side effects including sexual dysfunction," Blair reminded. "I think he really doesn't want to talk about that."

In 2012, the USDA upped the warnings for Propecia, also known as Finasterid.

Since that decision, warning labels have cautioned users about “libido disorders, ejaculation disorders, and orgasm disorders that continued after discontinuation of the drug."