‘Trump knew’ about Stormy Daniels hush money ‘months before he denied any knowledge of it’: NYT 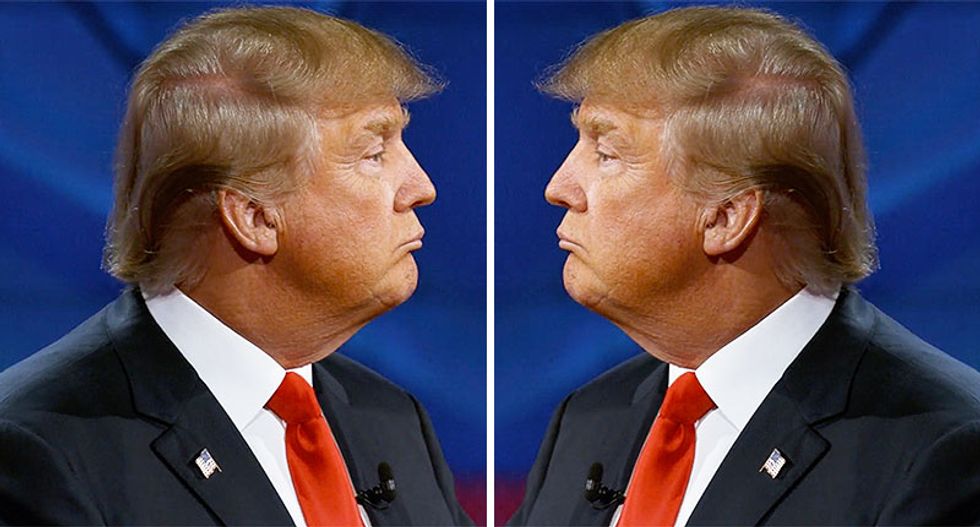 What Donald Trump knew about hush money payments to former adult movie performer Stormy Daniels -- and when he knew it -- are in further question after a Friday evening report in The New York Times.

Citing two sources, The Times reports, "President Trump knew about a six-figure payment that Michael D. Cohen, his personal lawyer, made to a pornographic film actress several months before he denied any knowledge of it to reporters aboard Air Force One in April."

The report noted that "three people close to the matter said that Mr. Trump knew that Mr. Cohen had succeeded in keeping the allegations from becoming public at the time the president denied it."

“There’s no question it opens up another avenue of inquiry into the depths of the involvement of the Trump Organization,” Daniels' attorney, Michael Avenatti, told The Times.