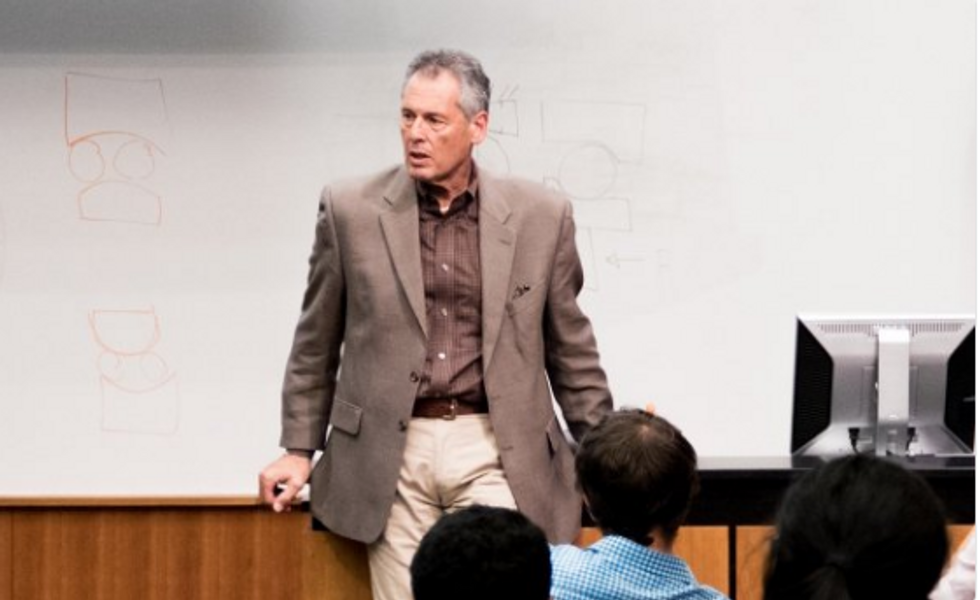 Over the coffee shop's speakers, Young Dolph’s “Get Paid”  was playing. When Moneta walked up to the register he told Brown that “The words, ‘I’ll F*** you upside down,’ are inappropriate.”

Brown immediately turned off the song and changed the playlist. Simmons saw the entire situation.

In less than an hour after the situation, Brown received a call from Robbie Roberts, the owner of Joe Van Gogh, asking her about the encounter with Moneta. Brown took full responsibility and apologized for playing the music.

Despite this, Brown and Simmons were both fired the next week.

“I’m just kind of shocked,” Simmons said. “I didn’t have any control over the music. I’m having trouble understanding how I’m responsible for this.”

“There are other options besides being terminated,” Brown said. “We could have just been moved to another shop. But Duke came in and took our livelihood."

In an email statement Moneta said:

"I expressed my objections to the staff with whom I’ve always had a cordial relationship. I insisted on paying for my purchase and left the store. I then contacted the director of Duke Dining to express my concerns and that was the end of my involvement."