WATCH: Airline passenger calls flight attendant a ‘black b*tch’ – and gets booted off the plane by the pilot 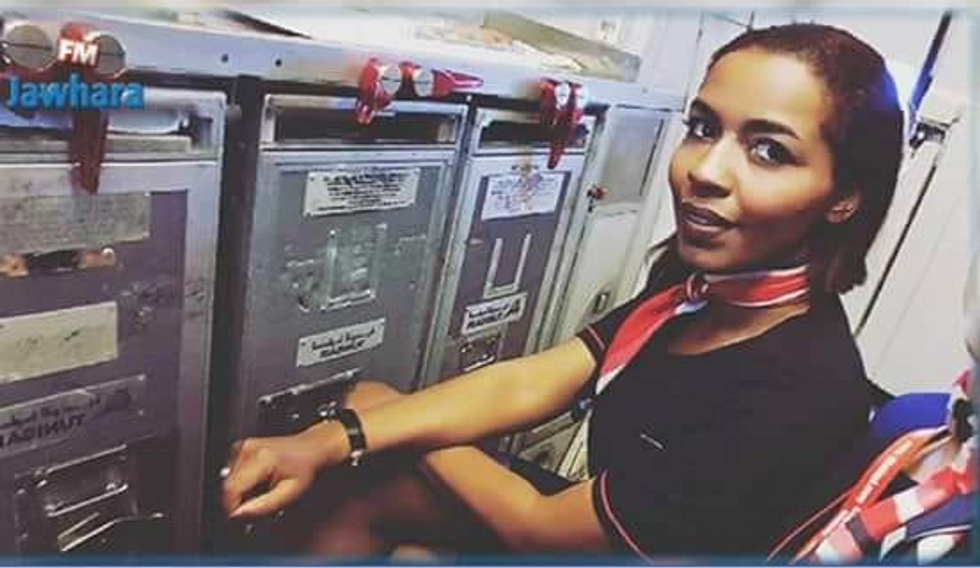 This pilot stood up for a flight attendant when a flyer made a degrading comment to her.

Ghofrane Binous, is a flight attendant for Tunisair. She was working flight 215 to Tunis from Istanbul, Turkey, when she had to break up a dispute between flyers. According to a Facebook post by Binous, two passengers were having an argument over storage space for their baggage.

Instead of receiving her help, one of the passengers yelled at her.

"I began to cry," Binous said.

Pilot Mounir Ajlani did not sit idly by. He interjected into the situation and kicked the passenger off of the flight. Her fellow crew members also intervened and showed their support.

"My colleagues came spontaneously to express their solidarity, as well as other passengers," Binous said. "The Commander, was informed of what had happened, and immediately demanded that this passenger descend from the plane."

She expressed gratitude to everyone who turned the situation around.

"So I wanted to thank the commander Mr. Ajlani Mounir our cabin chief Kammoun Wacef, co-pilot Zied Yaich and all my colleagues from the crew."