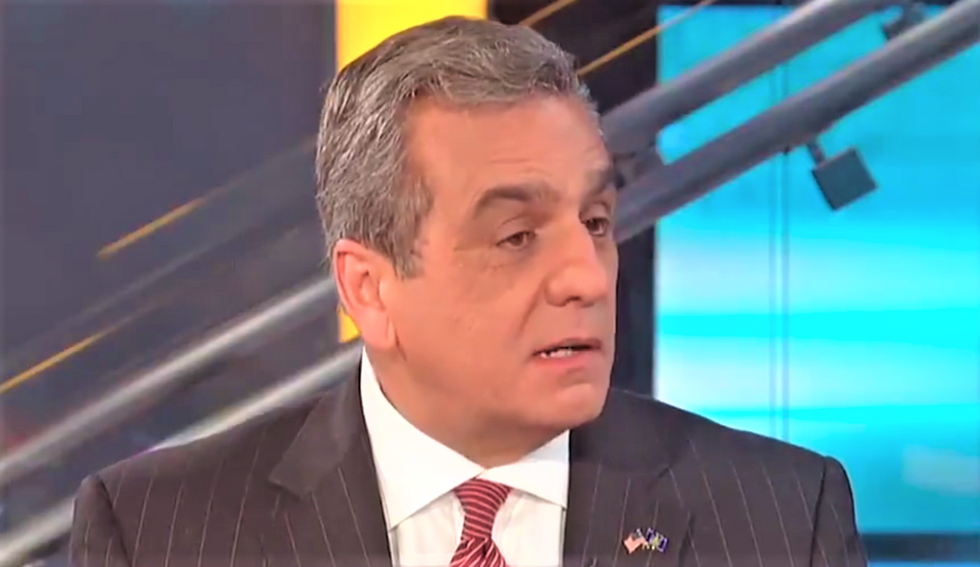 More and more states across America are legalizing recreational marijuana, and one Fox News guest believes that people should be very afraid.

During a Friday segment, former federal prosecutor Joe Peters explained to Fox News hosts that legalized pot is going to create major new problems in the United States because it means that companies will stop drug testing prospective employees for THC, the main active ingredient in marijuana.

"To invite this into the workplace, you know, I don't want to be the patient for the surgeon or the nurse who might be high on marijuana," he said, while also pointing out that THC in modern weed is more highly concentrated than it has been in the past.

"It's not your father's marijuana," he said.

Jesse Johnson, the founder of the pot-centric LLC Purple Peace, dismissed Peters' concerns, however, and said that legalizing pot does not mean that people will simply be allowed to get high while performing surgery or lifting heavy equipment.

"If they're coming into work high, then they shouldn't be coming to work," she said. "The reality is, we put people in place to monitor these things and it's all incident-based... if you're assuming that your employee is under the influence, test them."