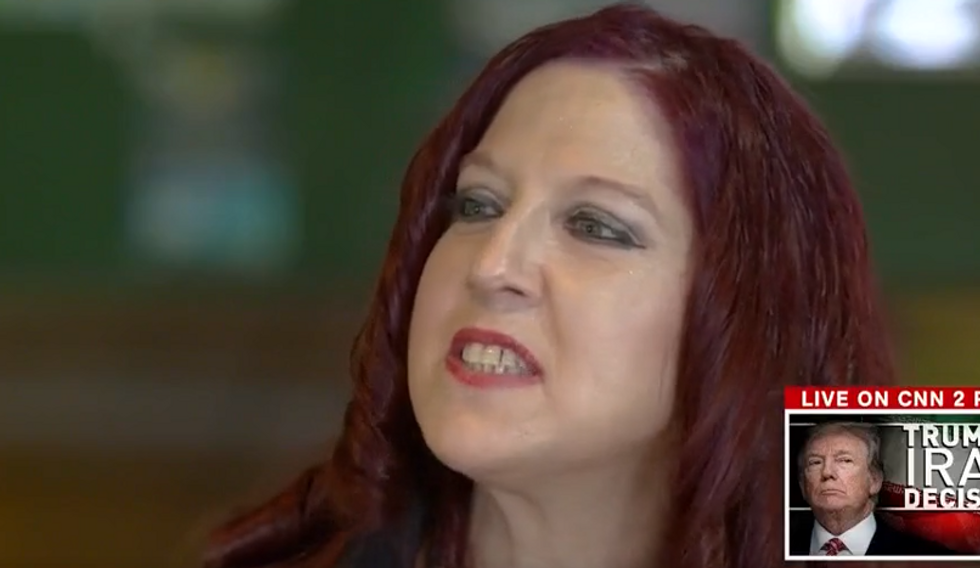 CNN this week went out to rural Indiana to get a sense of what Republican voters are feeling heading into a key GOP primary on Tuesday, and it found some of them feel disappointed by President Donald Trump's economic policies.

First, farmer Beth Henderson told CNN that she's concerned about how his proposed tariffs could impact her farm's access to overseas markets, while also explaining that she does not like Trump's "outbursts."

"He's so blase about some of his behaviors," she complained. "It just doesn't bother him."

Republican voter Renee Elliott, meanwhile, said she has been disappointed to see GOP candidates fighting over which one of them is most loyal to Trump without once mentioning the continued loss of manufacturing jobs in her state.

Elliott said she was disappointed that Carrier had continued moving many of its American jobs down to Mexico, despite Trump's pledge to keep them all in the U.S.

"I feel burned for a lot of reasons," she said.

And Brian Bousum, who backed Trump in 2016 after twice voting for former President Barack Obama, told CNN that he was also disappointed by what Trump had accomplished, especially after he lost his job at a Rexnord manufacturing plant when it moved its operations to Mexico.

"Do you think who you send to Washington makes any difference?" CNN's John King asked him.

"Not anymore," he replied.