WATCH: Racist Houston police told a black woman to 'pretend like we're going to shoot you' during traffic stop 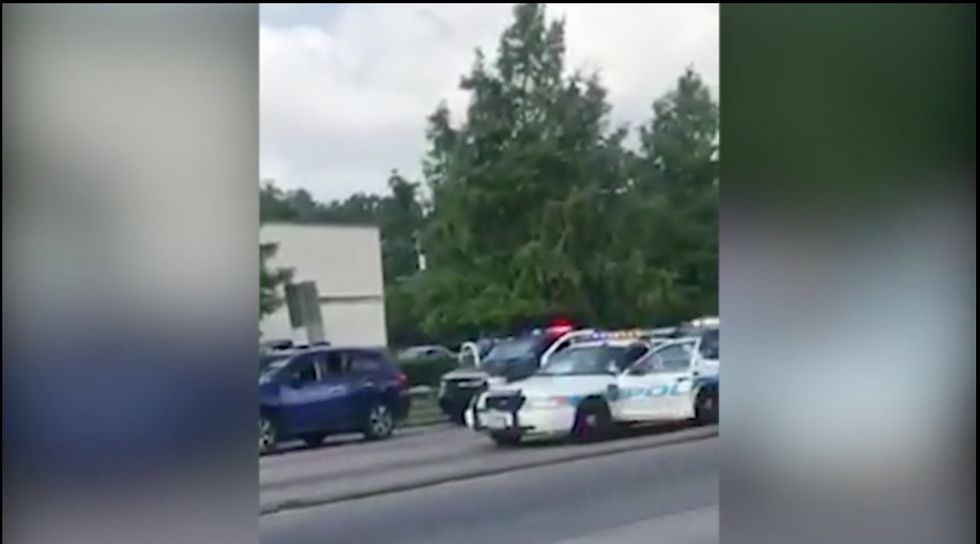 Houston police pulling over a group of people.

A routine traffic stop almost turned deadly as a Houston police officer shouted at a black woman: '"Hands up! Put your hands up. Over your head! Pretend like we're going to shoot you,"reported ABC 13 News.

On Saturday, police stopped a blue Nissan SUV and ordered four passengers to get out of the car. Denee Harris was driving by when she decided to stop and record the incident.

"I was so scared. I didn't know how it was going to end," Harris said.

The video also shows cops snatching the crutches out of one of the passengers' hands before detaining him. After this police hopped in the SUV and drove it down the road.

Harris speculated that the cops could have been planting evidence in the car.

The passengers have not been identified, and it is not clear why they were pulled over.

Houston Police Department said they are aware of the video and are looking into the situation.