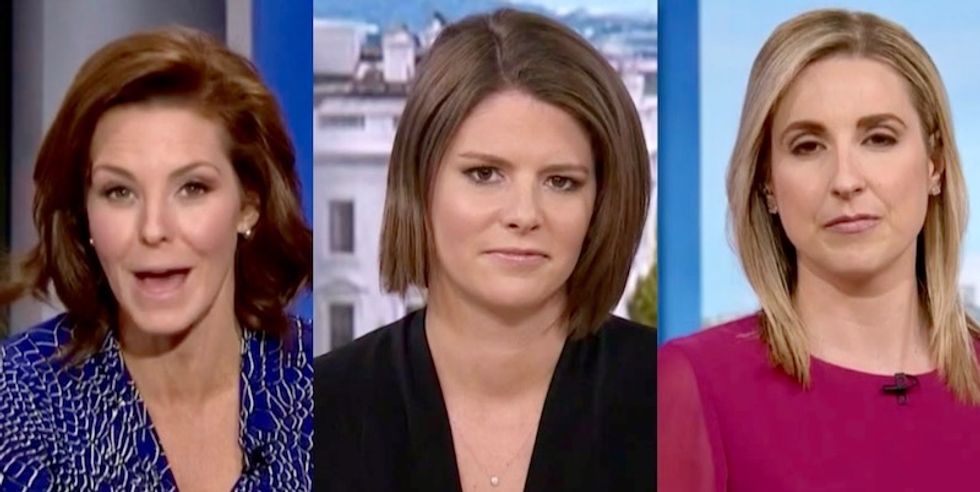 One of the big revelations from the in-depth NBC report on Donald Trump's frayed relationship with Chief of Staff John Kelly is the extent to which Kelly is loathed by the women around him.

Kelly believes women are "more emotional" and scolds not to curse in front of "ladies" at meetings.

Which was ironic to the female reportes at NBC who broke a big story about Kelly, who were quickly insulted by an email from Kelly calling the story "bullsh*t."

He has "antiquated views about women," said reporter Carol Lee.

"His views on women really shocked some people," said Lee. "Just the things that would come out of his mouth."

Reporter Stephanie Ruhle picked it up from there.