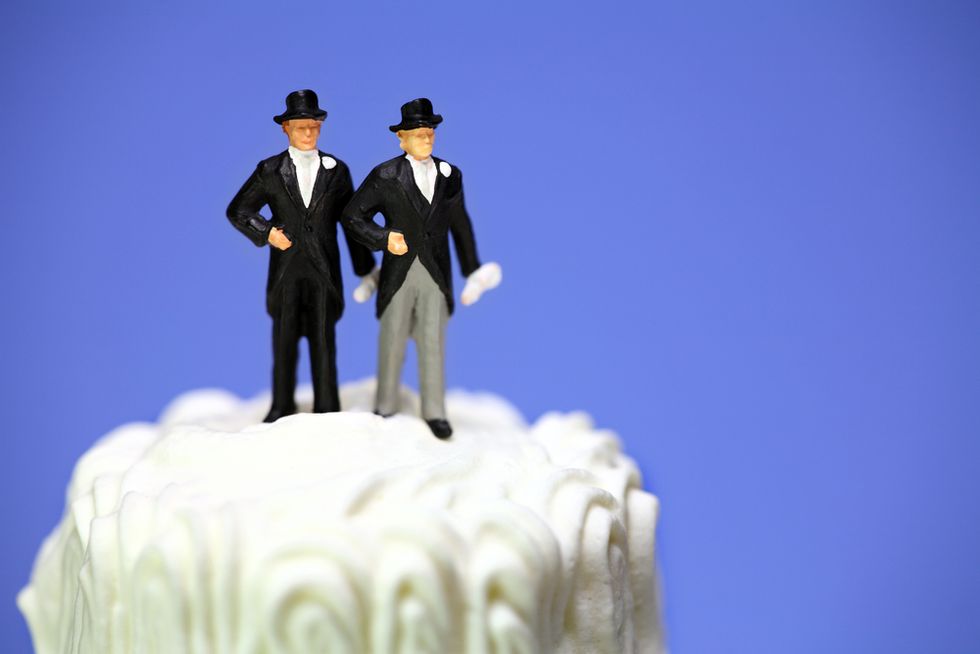 Nearly three quarters of U.S. adults believe that businesses should not have the right on religious grounds to deny services to customers based on their sexual orientation, a Reuters/Ipsos opinion poll released on Monday showed.

The findings of the poll, conducted Friday to Monday, were issued on the same day the U.S. Supreme Court ruled in favor of a baker from Colorado who had refused to make a wedding cake for a gay couple, citing his Christian beliefs.

Like other recent surveys of American adults, the Reuters/Ipsos poll also found that the number of Americans who support gay marriage has increased in recent years. In the poll, 53 percent of respondents said same-sex couples should be allowed to marry legally, with all the same rights as marriages between a man and a woman. This is up from 42 percent who said so in a similar Reuters/Ipsos poll in late 2013.

The poll also asked a more general question about how much leeway businesses should have to reject any customer for religious reasons. Fifty-seven percent of respondents agreed that business owners “never have the right to deny services to customers,” even if their denial is based on religious beliefs.

The Reuters/Ipsos survey collected responses online in English throughout the United States from 722 American adults. It had a credibility interval, a measure of the poll’s precision, of 4 percentage points.

Reporting by Will Dunham