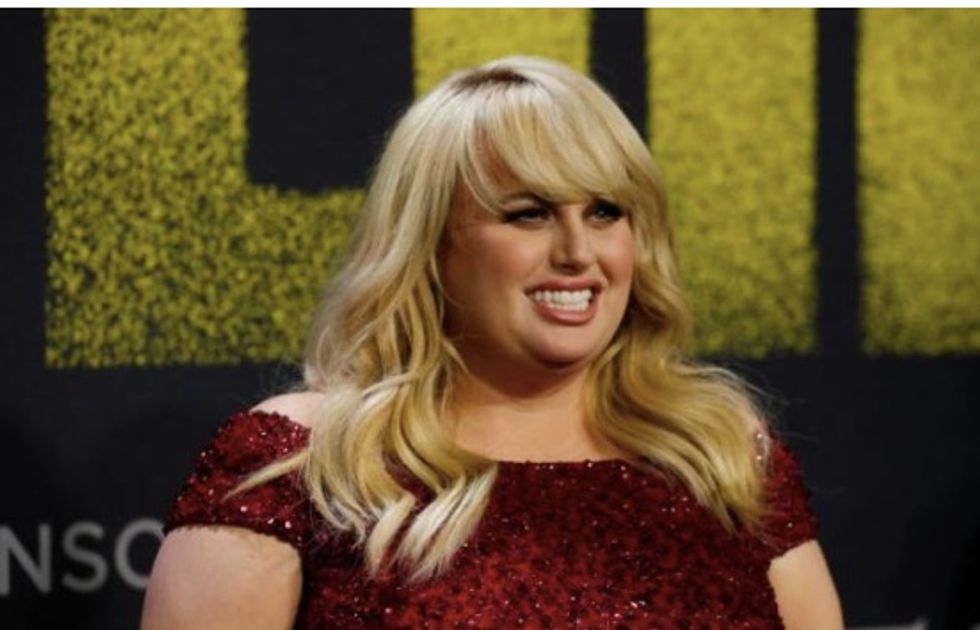 An Australian court on Thursday slashed a record libel payout for actress Rebel Wilson, saying there was insufficient evidence a series of magazine articles published by Bauer Media prevented her from getting lucrative roles in Hollywood.

The star of three “Pitch Perfect” movies and “Bridesmaids” won A$4.6 million ($3.5 million) in damages from the German publisher last year after a court found a series of articles accusing her of lying about her age, name and childhood events had cost her roles.

But Bauer, backed by a host of large Australian media companies, appealed the decision in February, arguing the damages bill was too high.

“For a considerable number of reasons, the critical inferences drawn by the judge could not be upheld,” three judges in the Victorian state appeals court wrote in a judgment.

“There was no basis in the evidence for making any award of damages for economic loss.”

The judge who determined the initial payout had relied on testimony from Wilson and two Hollywood agents that the articles, which were not published in the United States, still would have influenced movie industry decision makers, the appeals court judges added.

Wilson’s legal representatives were not immediately available for comment.

Bauer said in a statement that it welcomed the court’s decision.

When Wilson won the case last year, it was an Australian record for a case, much higher than the A$389,000 maximum previously set, by using her “global reach” as justification.