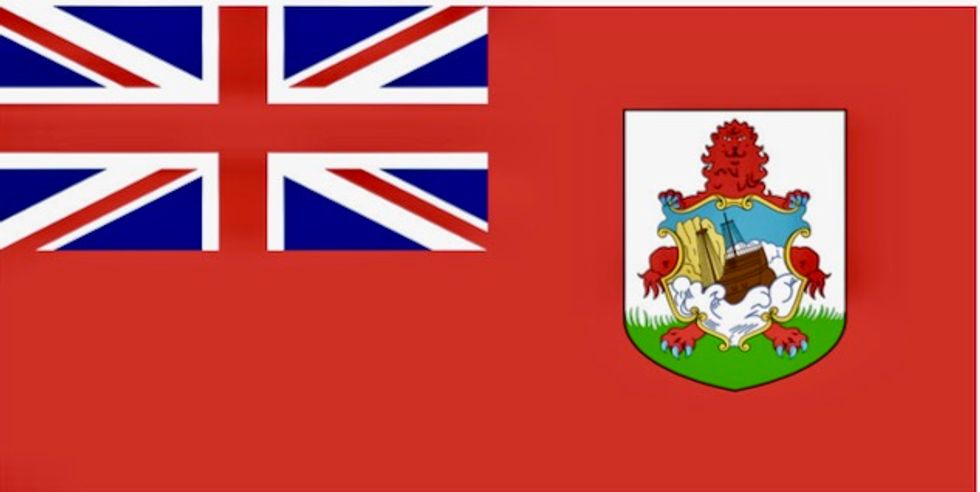 The first country in the world to revoke the marriage rights of same-sex couples across the country will have to restore those rights. The Bermuda Supreme Court has just ruled the law rescinding those rights is unconstitutional.

The Bermuda Chief Justice delivered "his judgment before a packed courtroom," The Royal Gazette adds.  The justice "said the sections of the Act which revoked the right to same-sex marriage were invalid because they were inconsistent with provisions in the Constitution which give the right to freedom of conscience and creed."