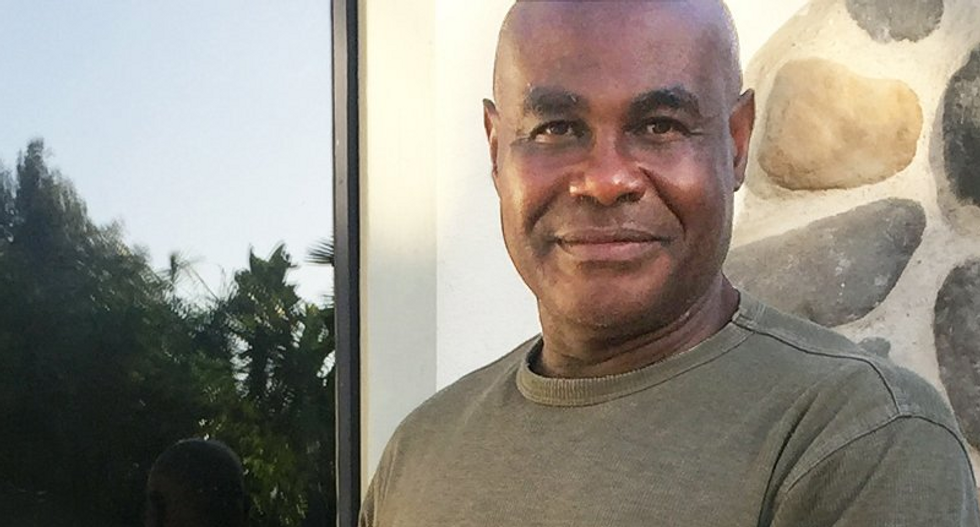 A Nigerian man was out walking his dog, as he does every morning when he unknowingly ended up as a suspect in a burglary case, reported the San Diego Tribune.

After a burglary in his own neighborhood took place, a white woman snapped a photo of Ike Iloputaife, and sent it to the police.

The police released a press release of a photo of Iloputaife and his dog. However, the only thing that Iloputaife had in common with the robbers was his skin color. The robber was described as 20 to 35 years old, 6 feet to 6-feet-5 and weighing 260 pounds male.

"In this person’s head I became a person of interest because of my skin color,” Iloputaife said. “Asking to call the police on a black person in this highly charged political and cultural environment can be a danger for the black person.”

Lt. Jack Reynolds said the police department removed his photo, but said that they were just taking precautions.

"With a crime where we have no leads other than surveillance footage, we’re going to look at all information that comes in as a potential lead,” Reynolds said.

Neighbor Laurie Gilbert said that Iloputaife presence in the neighborhood is well known and is shocked that he ended up as a burglary suspect.

“To suddenly feel unwelcome and afraid to go out and walk your dogs is awful,” said Gilbert. “There isn’t a bad bone in either of their bodies, they’re good, kind, loving people.”