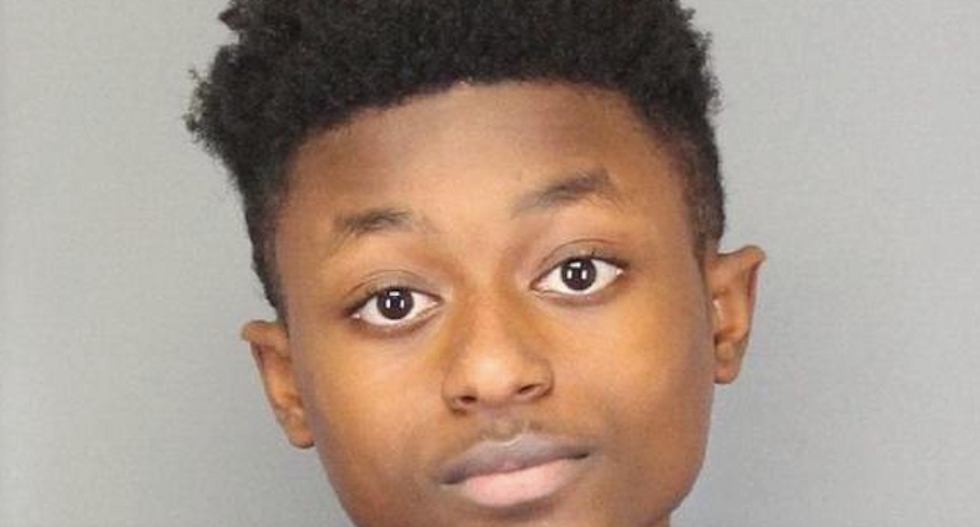 When Georgia teenager Dayonn Davis was 15, he and a friend stole a pair of sneakers, valued at slightly over $100. As Davis tried on the shoes, his friend pulled out a gun. Davis claims he didn't know his friend would do that.

Davis was charged as an adult. He pled guilty to robbery by force to avoid a mandatory 10-year sentence. Last week, he was sentenced to five years jail time and 10 years probation, reports the Associated Press.

"He got a break," the prosecutor said.

In fact, a 5 year sentence followed by 10 years of probation means that Davis, who is 18 now, will spend years in prison and then spend the next decade of his life worried that any slip up might land him back behind bars.

"I was young at the time, so I wasn't in my right mind," Davis told the judge.