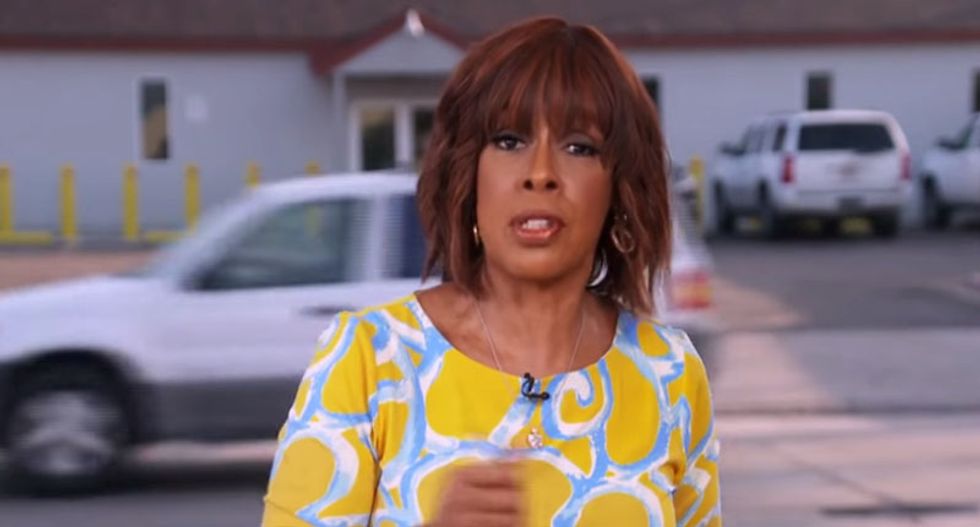 Anchor Gayle King said during Monday's broadcast of CBS This Morning that Border Patrol had reached out to the network to complain about the coverage.

The agency expressed that it's "uncomfortable" with CBS using the word "cages" to describe how detained children are being incarcerated.

In a perplexing move, the agency confirmed that children are in cages while criticizing the coverage.

"I know a lot of people looking at that don't entirely see the distinction," King added.