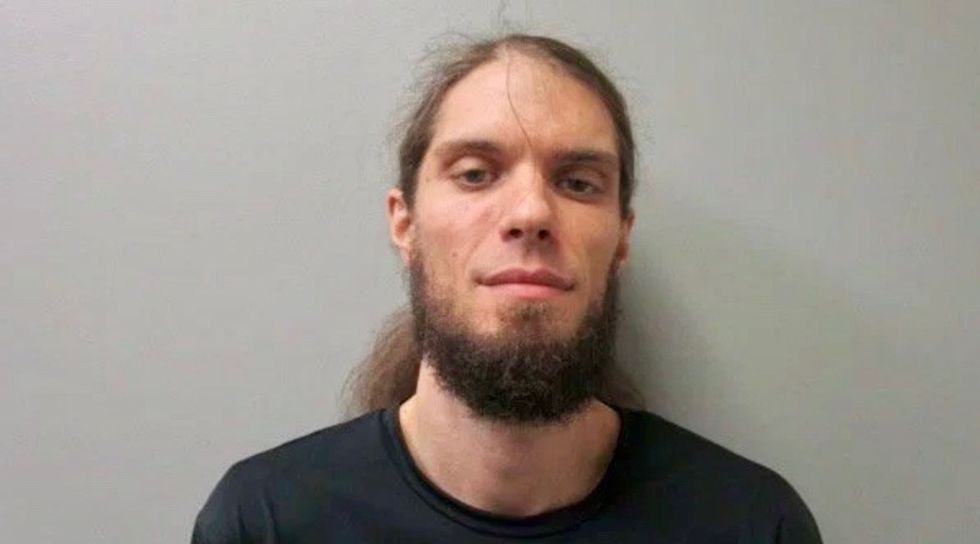 A peaceful Alabama protest of President Trump's extremist immigration policy was allegedly terrorized by a Trump supporter who started an argument and then pulled out a gun.

The incident happened in Huntsville, where a group was gathered in Big Spring Park.

A former Huntsville teacher, Shane Ryan Sealy, 34, allegedly showed up to counter protest. He exchanged words with another protestor and then pulled out a gun, according to WHNT News.

Other attendees described him as a "a lunatic counter protester" and praised police for quickly arresting him.

“He pulled out a gun. I saw him holding it out in front of him. We just started screaming for everybody to drop to the ground,” said Ava Caldwell, the rally's organizer. “We all dropped to the ground crying.”

Sealy was arrested before firing any shots. The police pointed out that he was not allowed to have a firearm within 1,000 feet of the protest.

Someone with the same name and location as Sealy has a Facebook profile which is full of extremist conservative propaganda.