CNN reporter: Pentagon says it will obey Trump's Korea orders once 'they figure out what he's talking about' 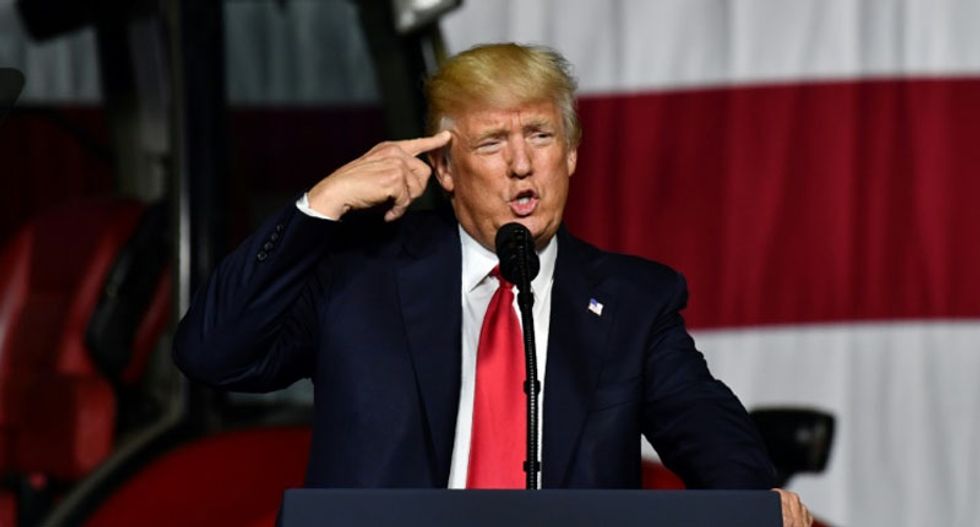 President Donald Trump seemed to suggest that he would be suspending all joint military exercises between the United States and South Korea early on Tuesday -- much to the surprise of both countries' militaries.

CNN Pentagon correspondent Barbara Starr told the network on Tuesday that the Department of Defense at the moment isn't sure what its orders are right now with regards to joint military exercises in South Korea.

Starr went on to note that there's a joint military exercise between the two countries that is scheduled for August, which she noted is just a few weeks away.

"So what the Pentagon has to figure out is, what does the president really want to happen?" she asked. "Does he want an immediate, total cessation, no more training exercises? What will those 28,000 troops in South Korea do now?"