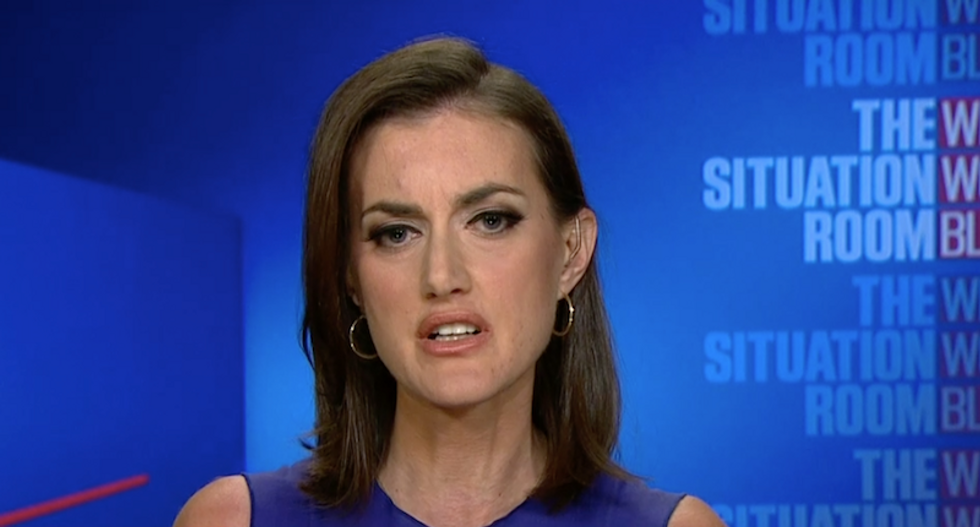 On Tuesday, President Donald Trump gave a speech to the National Small Businesses Association, railing against immigrants, Democrats and MS-13, alongside other subjects more relevant to small business owners.

The President went so far as to suggest that Democrats cared about immigrants because they hoped they'd grow into future Democratic voters.

It was a rather tone deaf set of remarks, as thousands of kids sit imprisoned in federal government facilities on the border.

"This is like a child" she said, pointing out that since his "zero-tolerance" policy towards migrants has backfired, he's lying, creating distractions and casting around for others to blame.

Vinograd also criticized the President's use of dehumanizing language to talk about migrants.

"There's no one in this administration standing up and saying 'enough is enough,'" she noted.