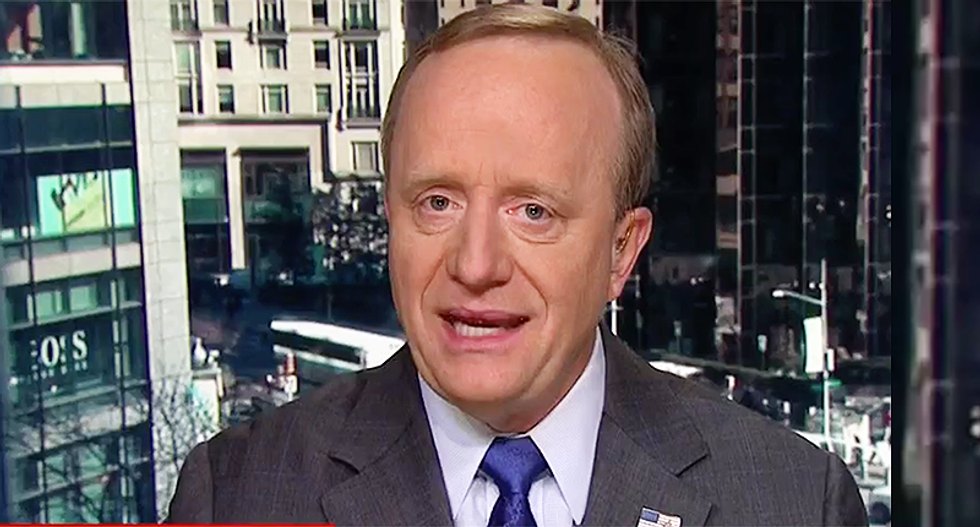 On his way to the Group of 7 summit taking place in Charlevoix, Canada, President Trump told reporters that Russia should be reinstated to G7 on Friday.

"Russia should be in this meeting," President Trump told reporters. "They should let Russia come back in, because we should have Russia at the negotiating table."

Begala said it was "madness" that President Trump would invite Russia into the G7 and bashed him for putting tougher tariffs on Canada.

Begala continued: "there is no good explanation for it. There is one really bad one. And that is, he has some peculiar affection for Putin. They committed an act of war against the United States of America, and have not been punished. There is no good reason. And there is a lot of speculation that Vladimir Putin's got something on Donald Trump and — Mr. Trump is sure acting like it."