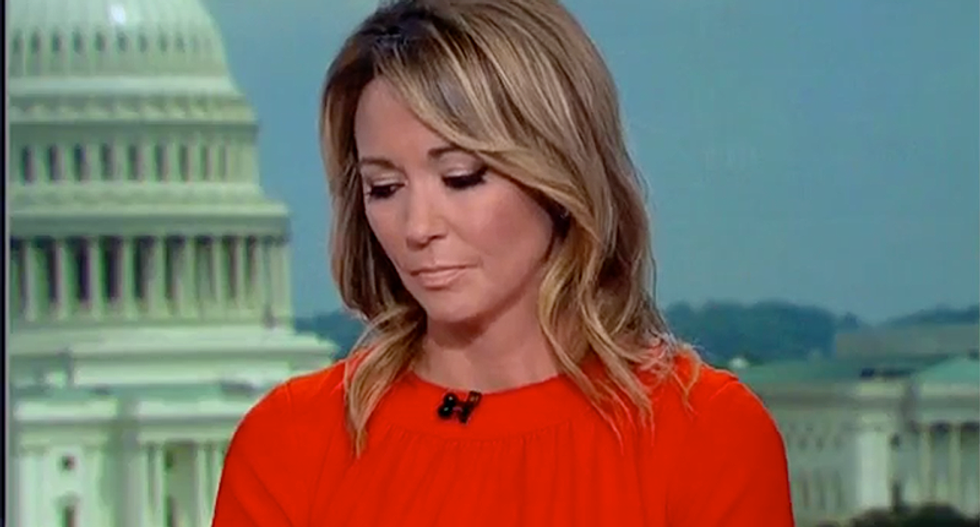 CNN host Brooke Baldwin is no stranger to atrocious events making headlines. Thursday, hearing a report from Pentagon correspondent Barbara Starr that the government is preparing to detain 20,000 children, Baldwin began to tear up.

A memo obtained by The Washington Post revealed the Department of Defense and President Donald Trump's administration are preparing military bases to handle the influx of children fleeing for safety from violence.

"Thank you, Barbara, it's just tough to imagine that number of kids being held potentially. Even if it's just potential," she said letting out a sigh. "Um, sorry."

She then moved on to report the recent bill that failed in the House. She later described the story during a panel discussion saying she was "struck into silence" by the news.