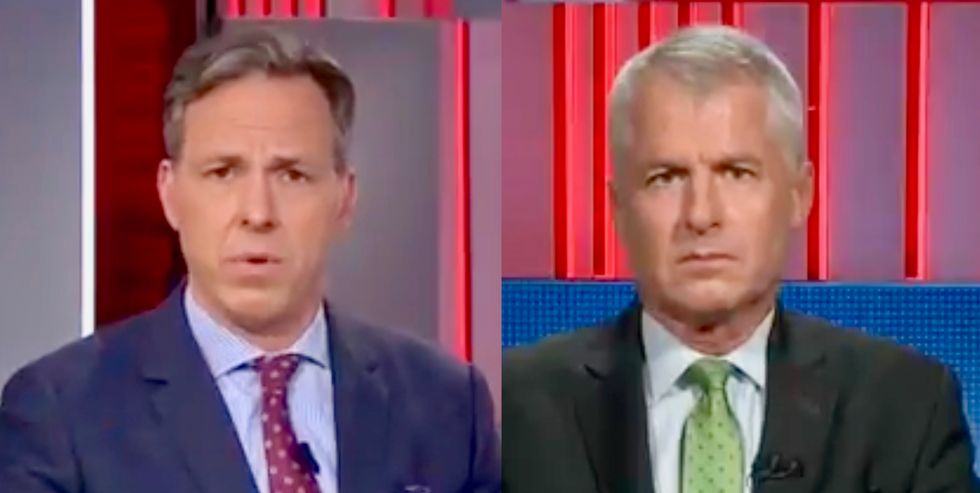 Manafort and an alleged Russian intelligence asset, Konstantin Kilimnik, have both been charged. Manafort has maintained his innocence even after his business partner, Rick Gates, flipped.

"I'll double-down on what I've said to you before: I cannot believe Manafort is ever going to go into a court with these charges," he said. "We had charges before in the indictment that I thought were significant and now you add years on to that previous indictment and you say he has to sit down and flip at some point."

Manafort showed his desperation by allegedly trying to collude with other witnesses, Mudd said, bringing him even closer to eventually flipping.

"This guy walks into a courtroom and said, 'prove that I'm guilty. I never did anything wrong' and he puts out a statement—a public statement after Gates flips and says he will prove his innocence. And then, in the wake of that, he's got to go and do something that's incredibly stupid, reach out to potential witnesses, knowing that he's being assessed by the FBI, and try to persuade them to say he's not guilty. Sounds guilty to me, Jake."