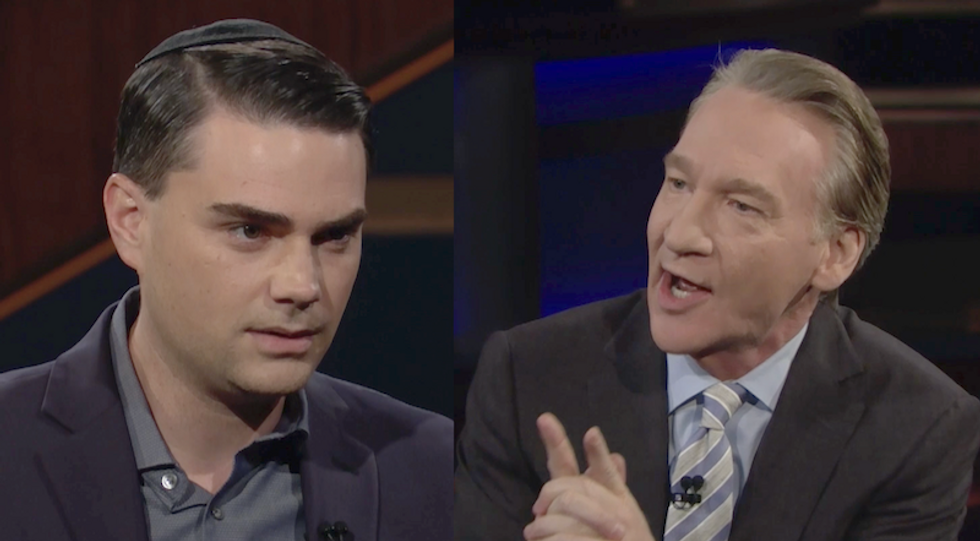 Conservative Ben Shapiro describes himself as a "sometimes Trump" Republican.

The young Conservative tries to distance himself from Trump's most outrageous actions while also supporting him for "policy" reasons and Supreme Court picks.

On Friday night he went on Bill Maher's HBO show Real Time and claimed that he doesn't think Trump colluded with Russia.

"Do you actually Think Trump colluded with Vladimir Putin?" he asked Maher.

"Yes," said an exasperated Maher. "Yes. You don't? How can you not"

"I watched that campaign," Shapiro said. "I don't think Trump could collude with his own left foot... I'm not going to attribute to Trump something he didn't do, when he's too ignorant to have done it."

"He's not too ignorant to be a criminal, Ben, he's been a criminal his whole life," Maher said. "He's a scam artist, he's a con artist."