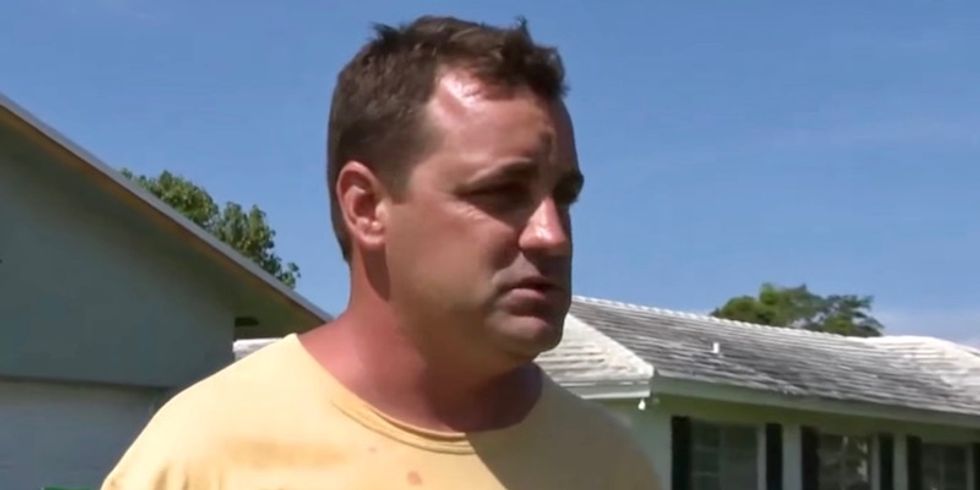 A Florida conservative running for city council in the city of Plantation, Florida, says he did not post a racist message to a Facebook page, Local 10 News reports.

Jesse Walaschek appeared to have shared a post to a community Facebook group called Plantation Nation, which included a fake anecdote about "illegal Anchor Babies" allegedly written by a medical professional—but showing a lack of basic literacy.

The post has been flagged as false in the past.

"Today I had a 25-year-old with eight kids—that's right eight, all illegal Anchor Babies and she had the nicest nails, cellphone, hand bag, clothing, etc," the post stated. "She makes about $1,500 monthly for each; you do the math."

When Walaschek was confronted about the post by a reporter, he said that he had never seen it.

When the reporter pushed, Walaschek said that he may have been hacked.

"I don't know, whatever," Walaschek said. "You take it how you want it... Hopefully we can prosecute the guy that did this."

Watch a local TV segment about the controversy below.