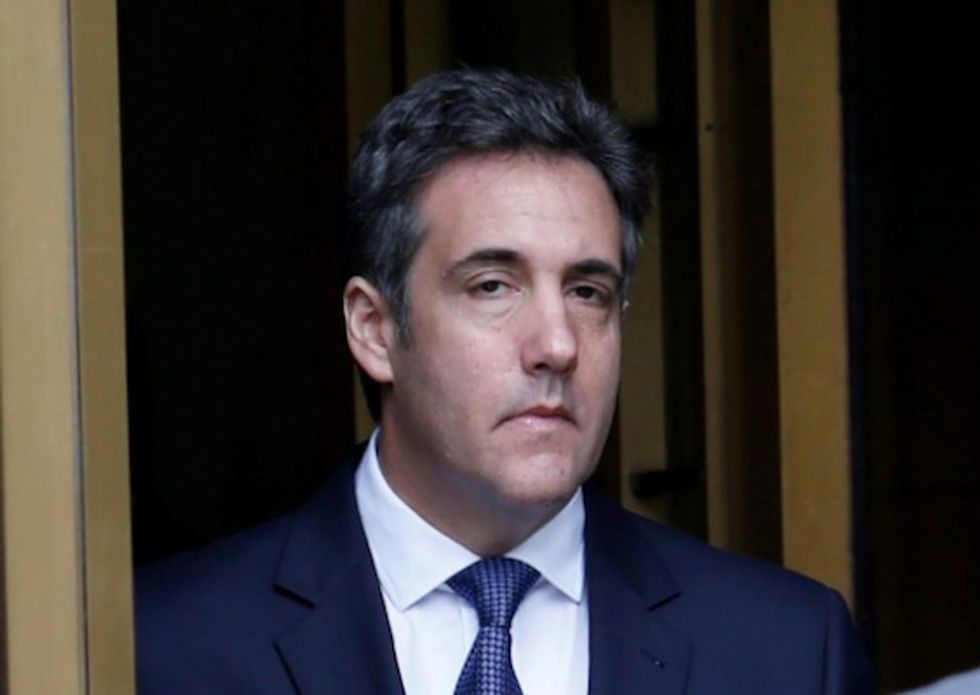 Only a tiny fraction of the documents seized from President Donald Trump’s longtime personal lawyer Michael Cohen and reviewed by a court-appointed official are protected by attorney-client privilege, according to a court filing on Monday.

Barbara Jones, the court-appointed special master reviewing the documents, said in the filing in Manhattan federal court that out of 291,770 items found on two phones and an iPad, she agreed with lawyers for Cohen, Trump or the Trump Organization that 148 were privileged.

Jones said that out of 639 items found in eight boxes of hard-copy materials, she agreed that 14 were privileged.

Lawyers for Cohen, Trump and the Trump Organization could not immediately be reached for comment. The office of the U.S. Attorney in Manhattan, which is investigating Cohen for possible crimes related to his business dealings, also could not be reached.

Monday’s report covered only a small part of the materials seized by authorities in raids on Cohen’s home, office and hotel room in April. Todd Harrison, a lawyer for Cohen, said at a court hearing last week that his firm had received about 3.7 million files.

The investigation stems in part from a referral by Special Counsel Robert Mueller, who is probing whether Trump’s 2016 presidential campaign colluded with Russia.

Trump has repeatedly denied any collusion, and Russia has denied meddling in the U.S. election.

Shortly after the April raids, lawyers for Cohen and Trump asked U.S. District Judge Kimba Wood to allow them to review the seized materials for attorney-client privilege, and bar prosecutors from looking at them until they had done so. Wood allowed them to review the documents, but appointed Jones to vet their claims of privilege.

At last week’s hearing, however, Wood set a June 15 deadline for Cohen’s and Trump’s lawyers to finish their review. She said that if they were not finished by then, the rest of the review would be done by a special team of prosecutors not directly involved in the Cohen probe, as the prosecutors had originally wanted.