DOJ watchdog will rake Comey over the coals -- for hurting Hillary Clinton: report 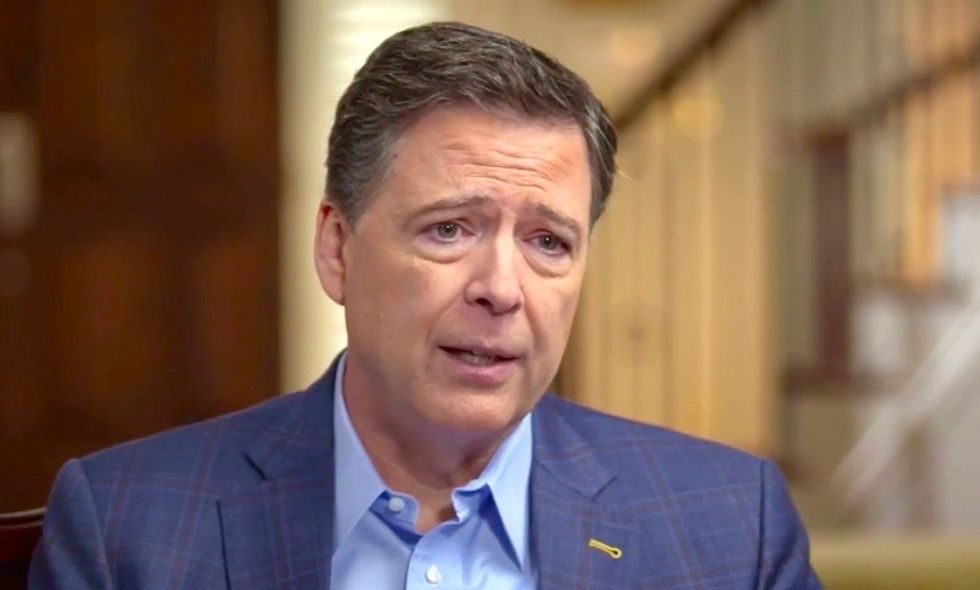 A new report set to be released by the Justice Department's inspector general will apparently rake former FBI Director James Comey over the coals -- but it won't be for the reasons President Donald Trump has been hoping for.

According to ABC News, the IG's report will fault Comey for his decision to ignore DOJ recommendations when it came to his decision to announce he would reopen the investigation into Hillary Clinton's email server eleven days before the 2016 presidential election.

"Before Comey sent the letter to Congress, at least one senior Justice Department official told the FBI that publicizing the bombshell move so close to an election would violate longstanding department policy, and it would ignore federal guidelines prohibiting the disclosure of information related to an ongoing investigation," one source tells ABC News.

Additionally, the report will criticize Comey for failing to consult with former Attorney General Loretta Lynch before issuing his scathing statement on Clinton's use of a private email server during her tenure as secretary of state, which he called "extremely careless."

President Donald Trump has been hyping up the upcoming inspector general's report into Comey's actions during the 2016 election as a potential vindication for his decision to fire the former FBI director. However, ABC News' report suggests that, if anything, the report will criticize Comey for breaking protocols in ways that harmed Hillary Clinton's campaign -- not Trump's campaign.