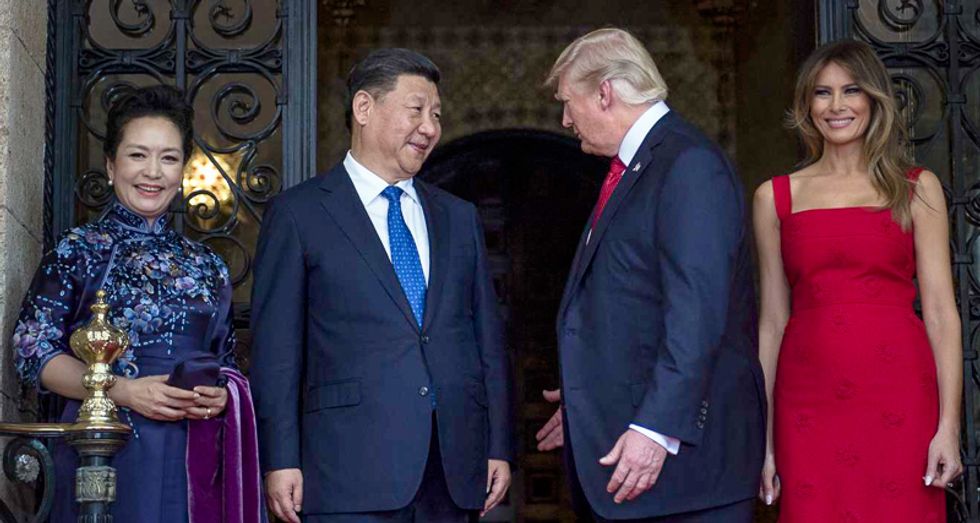 President Donald Trump is once again threatening to hit China with more tariffs -- but the Chinese government has a hidden trick up its sleeve that could help it beat Trump's tariffs while dealing a devastating blow to American companies.

As economist Dean Baker explains at the Center for Economic and Policy Research website, China has the tools to deliver massive blows to some of America's biggest businesses despite the fact that it has a sizable trade surplus with the United States.

Baker says that if China were really determined to strike back at the United States, it would employ what he describes as the "nuclear option" of totally disregarding American companies' intellectual property rights.

"This would be hugely costly to US corporations, especially if they began to export items, like prescription drugs, to the rest of the world," Baker says. "This would likely violate WTO rules, but I suspect China will care about violating WTO rules as much as Trump does."

Although this would indeed badly damage American companies, he says it would have the side benefit of flooding markets with cheaper goods -- except in the United States, of course, where such goods would be hit with steep tariffs.