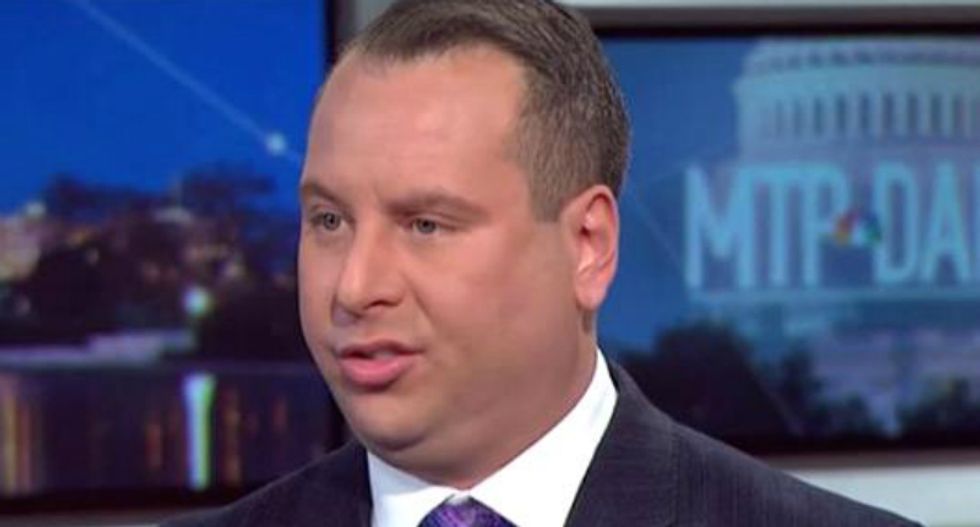 Former Trump aide Sam Nunberg went on MSNBC on Friday evening and said that Robert Mueller has it in for Donald Trump, and that the president will be impeached if Democrats take the House of Representatives in November.

"I think Mueller is going to write a report, and the report is going to be used, depending on who controls [the House of Representatives] Donald Trump will be impeached," Nunberg said.

Ari Melber asked if it's possible Mueller could write a report that says people did bad things that are not an impeachable offense?

"I think Mueller is on a vendetta, personally," Nunberg said. "That's me, that's my opinion."

Nunberg claimed that Trump's attorney Michael Cohen is going to stay loyal—provided he has assurances that will be pardoned.

"I think Michael's view is 'I'll go the distance. Let's see how this case goes. I know I'm getting indicted, but you have to pay my legal fees,'" Nunberg said.