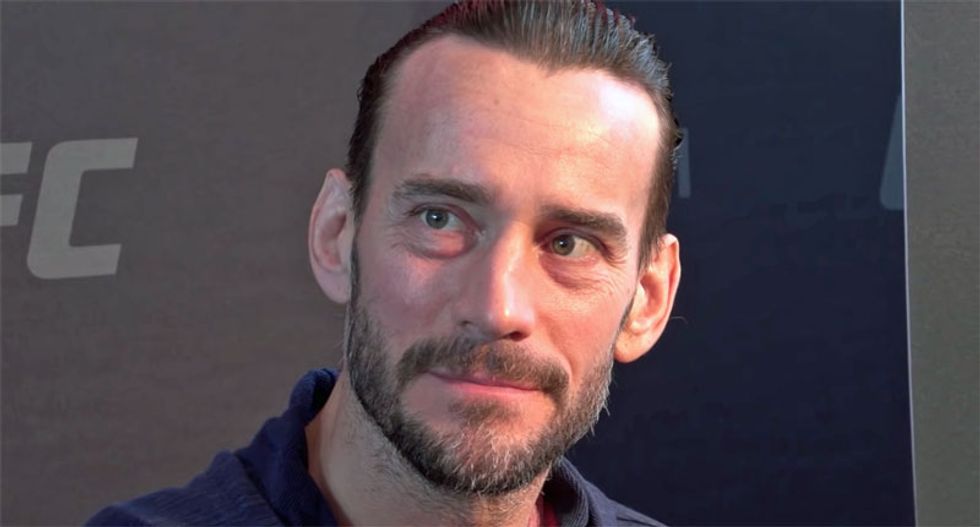 The comic book author and mixed martial artist retired from professional wrestling in 2014 and was signed by the Ultimate Fighting Championship (UFC).

At a media availability for UFC 225, CM Punk was asked if he would accept a White House invitation from President Donald Trump.

"Interesting question," CM Punk noted. "Number one, I would not be invited. And number two, no, I would not go."

"If David Duke invites me over for tacos, I'm not going to David Duke's house," he explained. "I call it like I see it, a racist is a racist."

"I don't care if you're in the White House or you live down the street from me, I'm not hanging out with you," CM Punk declared.