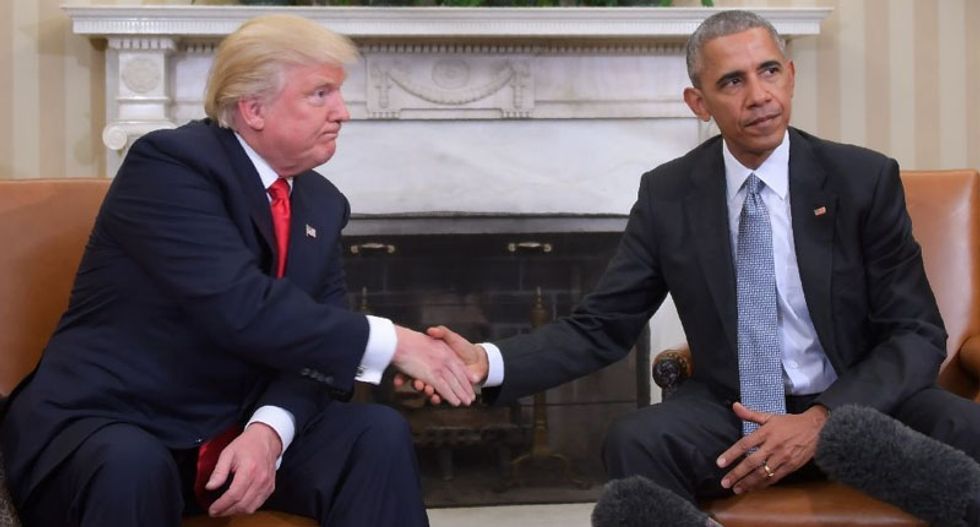 President Donald Trump's critics may believe his administration is an obscenity -- and at least two Trump associates agree.

Jeffrey Goldberg, editor in chief of The Atlantic, asked the president's associates to describe the Trump Doctrine, as they see it, and he listed some of his favorites.

“Obama apologized to everyone for everything," the official added. "He felt bad about everything. (Trump) doesn’t feel like he has to apologize for anything America does."

One friend of the president offered another obscenity, and referred to former President Barack Obama, to describe the Trump Doctrine.