FLASHBACK: Anthony Bourdain shared his struggles with depression in 2016 episode of ‘Parts Unknown’ 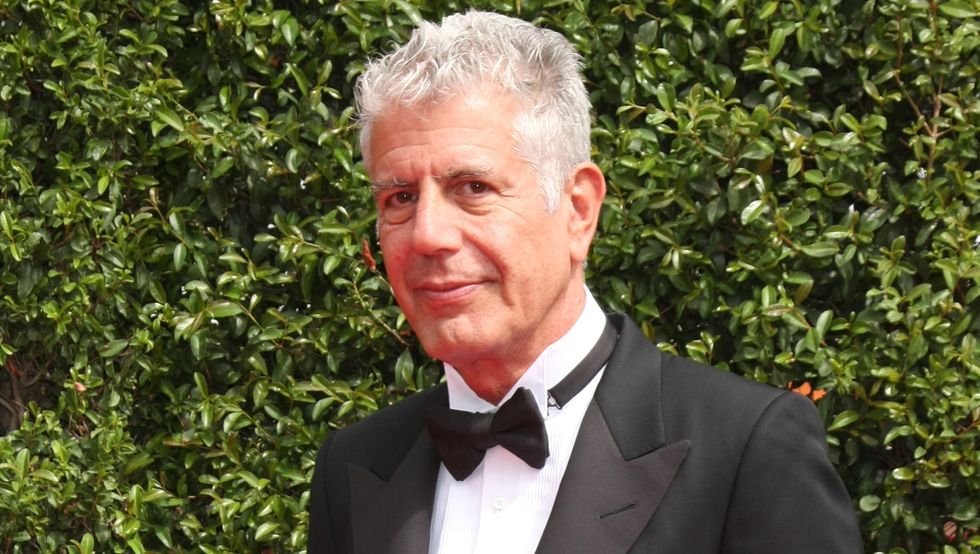 The suicide of beloved chef and author Anthony Bourdain shocked the world on Friday, but he publicly admitted that he regularly suffered bouts of depression just two years ago.

In a 2016 clip of CNN's "Parts Unknown" posted by TMZ, Bourdain sat with a therapist and discussed how sad he often feels, despite the fact that he had a job that many people would absolutely envy.

Bourdain told the therapist that there are times when something as simple as a subpar airport hamburger would be enough to set him off in a spiral of depression.

"George Orwell once said something that really upset me, he said, 'Human beings are essentially tubes into which we shove food,'" Bourdain said. "And this is my job, I travel around the world with these people and they turn on the cameras and, for a certain period of time, my job is to shove food in my face."

He also said that his constant travel around the world to sample local cuisines regularly left him with a feeling of loneliness.

"I feel kind of like a freak and I feel very isolated," he said. "I communicate for a living but I'm terrible at communicating with people I care about."