'We’re full of it': Pastor calls out Southern Baptist Convention for being wrong about 'Me Too' movement 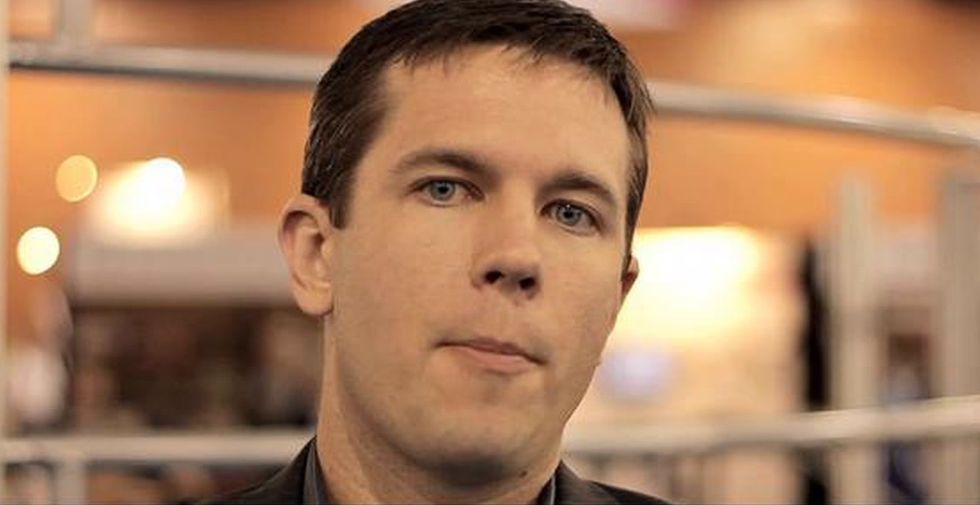 A Baptist pastor has called out his fellow religious leaders for being wrong about the "Me Too" movement against sexual harassment.

Writing on his website, Pastor Sam Rainer of the West Bradenton Baptist Church in Florida says the Southern Baptist Convention is in danger of once again being on the wrong side of an important civil rights movement.

"For far too long, we've been wrong," he writes. "We were wrong about slavery. We were wrong about Civil Rights. Now many of us are wrong about the #MeToo movement. The Southern Baptist Convention has been wrong about horrifying sins. Obvious sins. Massive sins affecting generations. Right now, we’re a dumpster fire, and we keep fueling it with shovels of manure. We’re full of it, and the world is watching."

Rainer goes on to slam church leaders for elevating men who turn out to be rank hypocrites because they happen to preach a conservative Christian doctrine.

Rainer concludes by saying that churchgoers should elevate "true" heroes -- including "the courageous women who have come forward to share their stories of abuse" and "the people of color who have stuck with us despite our gross legacy of slavery and racism."

Read the whole essay at this link.