'He has a gold toilet': Ex-Obama advisor nails Donald Trump as a member of 'the elites he decries' 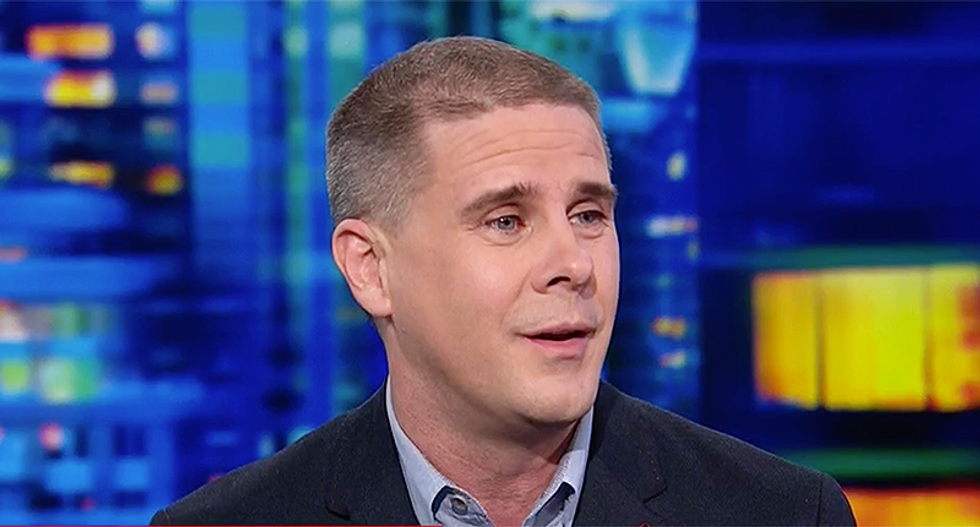 President Donald Trump attacked "the elites" during his Duluth, Minnesota rally Wednesday. Oddly, he then touted his own success as being more elite than "the elites," with his fancy apartment and presidency. It was enough to make Don Lemon's late-night panel scratch their heads.

Dan Pfeiffer, former senior aide to President Barack Obama, explained that Trump is an "ivy league-educated, billionaire, by his own definition... he's one of these elites which he so decries."

He noted that for all of Trump's money, fame and so-called "deals," he still "sees himself as the victim. Every time it's, 'Why are these people mean to me? Why are they picking on me?' And it's just this deep, gnawing insecurity that fuels policy decisions, which is a very alarming way to think about how our government operates."

Lemon found the comments from Trump interesting, saying that he wishes the president's supporters could see the circles that Trump runs around with.

"He has a gold toilet. He's elite," said Pfeiffer.