Heat wave wilts much of US Midwest, Northeast 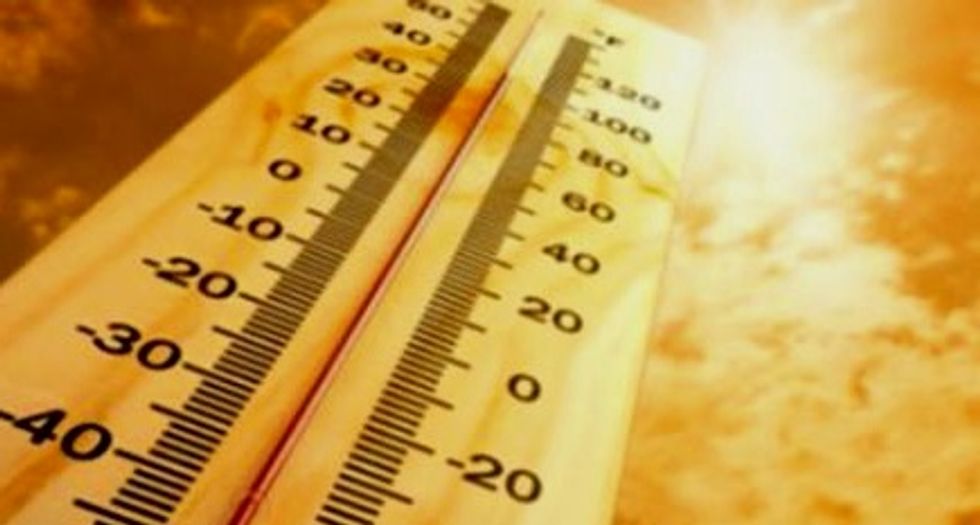 Chicago and St. Louis sweltered on Monday at the center of a heat wave that stretched across the U.S. Midwest and Northeast, although relief could come as soon as Monday evening in some areas.

After a hot weekend, the temperature reached 91 Fahrenheit (33 Celsius) in Chicago and 92F in St. Louis by early afternoon, the National Weather Service said, with both cities opening air-conditioned cooling centers to the public.

The heat index, which factors in humidity, hit 100F in St. Louis. Similar heat in Detroit compelled the city to announce it would close many public schools three hours early on Monday, the Detroit News reported.

Cleveland, Ohio, broke a record on Sunday for its hottest June 17 on record with the mercury reaching 94F, Oravec said.

A Chicago native, Sharonda Williams, 31, carried a frozen drink as she returned to work at an outdoor kiosk for a bus tour company on Monday afternoon.

“It’s hot, but you really can’t complain,” she said. “When it’s freezing cold, you’re wishing for the hot weather. But now that we got it, you want the freezing cold. You can’t win.”

The National Weather Service forecasts a rapid cool-down on Monday evening in Chicago as cooler weather blew in off Lake Michigan, with the possibility of scattered thunderstorms.

The Great Lakes and Northeast regions, where many local governments issued warnings of poor air quality, will also cool down as the week goes by with the arrival of thunderstorms as a cold front presses south, the weather service said.