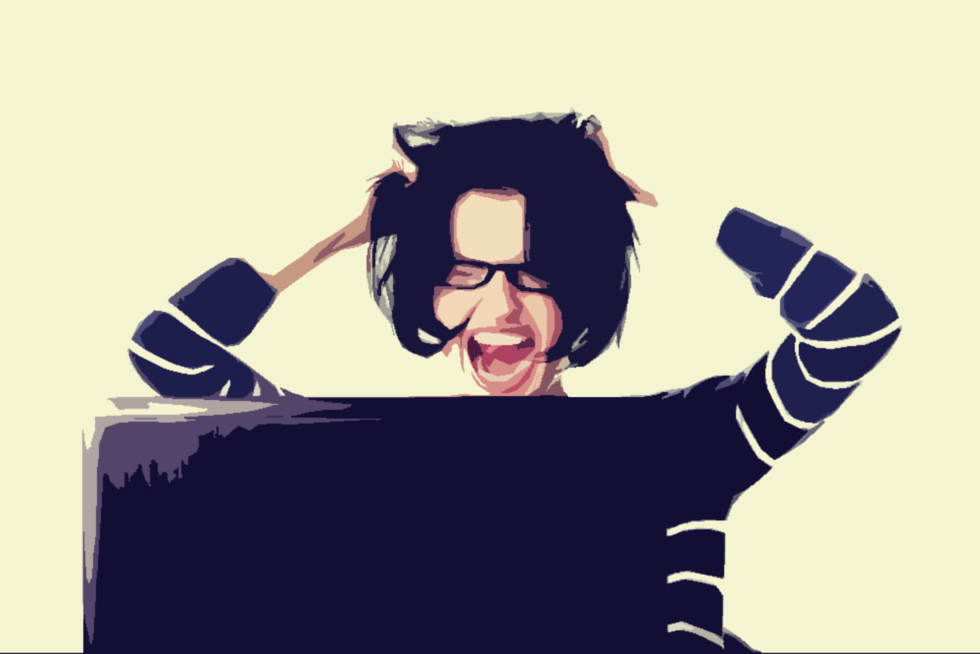 As major social media platforms purport to crack down on white nationalists and hate speech, one platform has become the new go-to place for the so-called Alt-Right to organize, Buzzfeed News reported Monday.

Disqus is a commenting platform that publishers like Rolling Stone and TMZ use to host discussion on articles.

"A trove of screenshots as well as spreadsheets filled with thousands of Disqus comments from sites like Breitbart, Infowars, and National Review Online viewed by BuzzFeed News revealed a vibrant network of pro-white, anti-black/Muslim/LGBT commenters," Buzzfeed News reported. "Beyond this, Disqus itself currently hosts a number of anti-Semitic, pro-white user forums."

"And despite frequent pleas from critics and activists to police the rampant hate speech on its platform, Disqus hasn’t yet meaningfully addressed the problem: The extremist communities continue to flourish," the article concludes.

“When the worst parts of the internet want to try and be a little more mainstream, they go to Disqus,” explained independent researcher E.J. Gibney. “That’s because Twitter, Facebook, YouTube, and even Reddit will eventually shut them down. But they have a home on Disqus.”

Gibney has been tracking comments on Breitbart stories. One article had 623 anti-Black comments, including incitements to violence like “Grab a rope a find a tree. Fukc [sic] these people.”

Another Breitbart article had more than 200 anti-Muslim comments.

During one week in January, Gibney reported 100 explicitly racist comments, of which only 26 were removed.

“F*gg*ts, transgenders, are all freaks and they should all be shot dead," was one of the messages that remained.

"The company continues to host comments on white nationalist and white supremacist publications like Red Ice and Fash the Nation. Disqus is also the comment platform for Christopher 'the crying Nazi” Cantwell’s website,'" Buzzfeed News noted.

One such white nationalist organizer bragged about using fake, "sock puppet" accounts to increase the visibility of their messages.

“Breitbart readers desperately need pro-White perspective, and many reading the comments are now getting it,” the white nationalist wrote. “I’ve been working those comments under various socks for over 2 years, and I can tell you with certainty that getting pro-White material to the top and not having it deleted is an accomplishment.”

Another user explained the organizing method.

“If you had 20 guys with 10 socks each, you could dramatically force the narrative in the correct direction and also distract the mods and regular posters using various methods," they wrote.

“We should ideally be aiming to have maximum impact by targeting high impact sites such as Breitbart, where we have a better chance of reaching normies,” another wrote in 2017. “Take the fight to the enemy, rather than sticking to smaller Disqus channels or friendly sites."

In a statement, Breitbart claimed "we will continue to refine our systems and safeguards.

"The Buzzfeed article is an example of politically motivated gotcha journalism' at its very worst," Breitbart claimed. "The premise of your article is fatally flawed Breitbart News receives approximately 4 million comments on its articles each month, which equals roughly 48 million a year."

Breitbart slammed the article for even reporting on the white supremacist organizing on their website's comments section.

"It is very disappointing that Buzzfeed would publish such an obvious and lowbrow attempt to interfere with Breitbart News and our audience of more than 20 million monthly," they claimed.

I wrote about how alt right trolls are using Disqus to conduct troll “raids” in the comments sections of major news… https://t.co/vBdCCuy34z
— Charlie Warzel (@Charlie Warzel) 1528126281.0