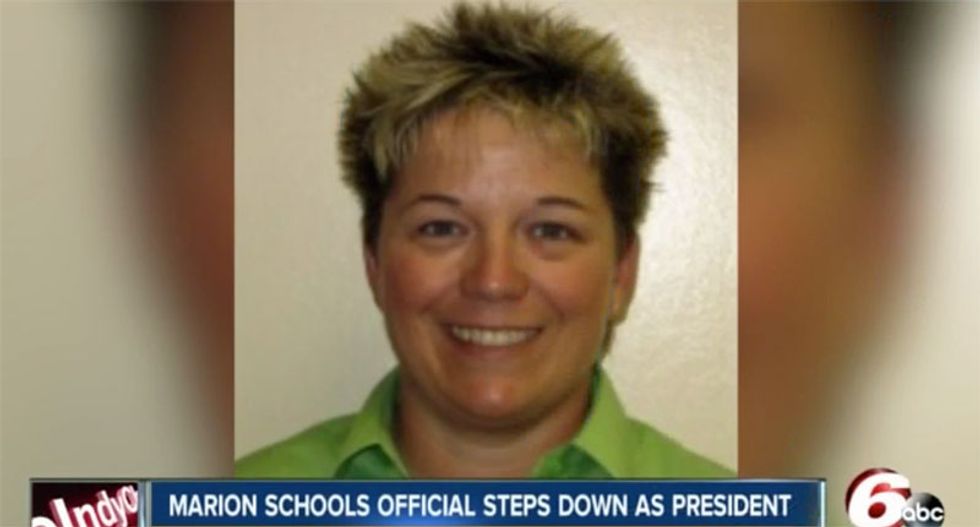 An Indiana school board president has stepped down after sharing a Facebook post saying she stood by comedian Roseanne Barr after the racist tweets that caused ABC to cancel her Roseanne sitcom reboot.

"For the integrity of this board and out of love for this community, I am stepping down from my position as president of the Marion Community Schools Board of Trustees," Moritz stated. "As I have said before, I am sorry for the message that was conveyed."

While Moritz is resigning the board presidency, she will continue serving out her elected term as a trustee.

The Chronicle Tribune reports that Moritz also apologized on Wednesday.

“I cannot apologize enough for those I may have offended that do not know me or where my heart is for ALL people in this community,” Moritz wrote.

She claims she stood with Roseanne despite not educating herself about the controversy, saying she “unfortunately clicked a button on Facebook too quickly without knowing the facts and am truly sorry.”

"Moritz’s post and subsequent apology come at a time of heightened racial concerns in Marion in light of a widely circulated video of the violent arrest of Arrington Barber as well as a fatal crash involving Marion High School student Payton Rogers and a Marion Police Department cruiser," the Chronicle Tribune noted.