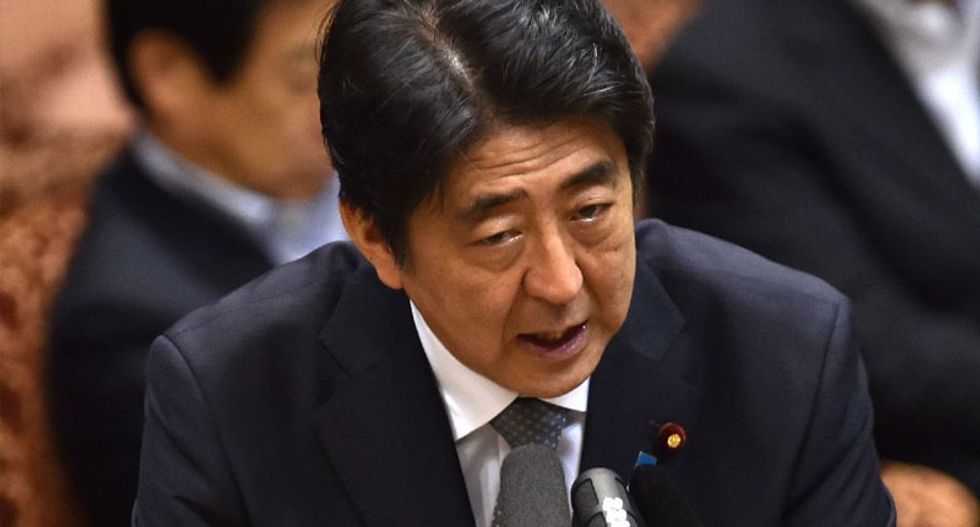 “There is great meaning in Chairman Kim’s clearly confirming to President Trump the complete denuclearization of the Korean Peninsula,” Abe told reporters after speaking to the U.S. president about the historic U.S.-North Korea summit.

Abe also said that resolving the issue of Japanese citizens abducted by North Korea would require the strong support of the United States.