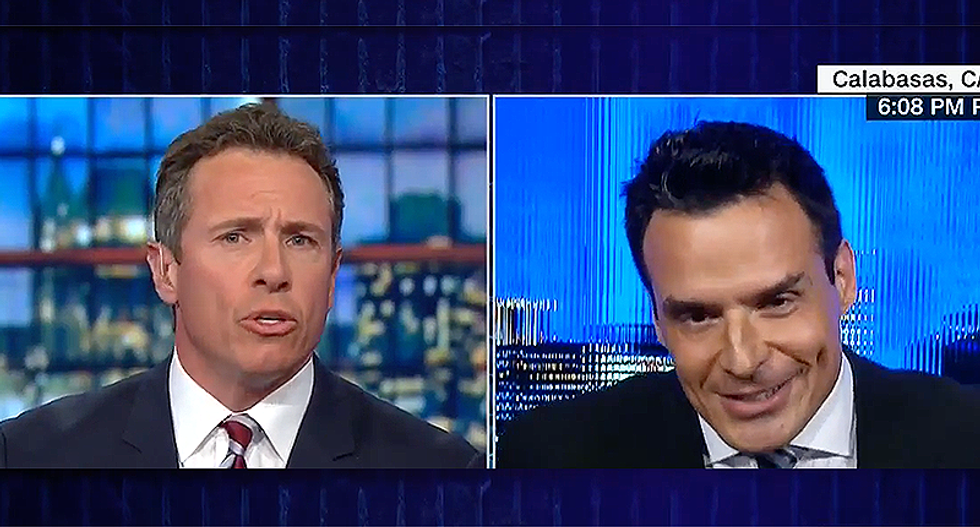 Sabàto first claimed that Cuomo was trying to change the narrative.

"Don't change the narrative and make it work for you because that's what you guys do best. The American people are a lot smarter than that. That's why they don't watch your network," Sabàto said.

"So, you came on a network that nobody watches?" Cuomo said in response. Cuomo, then asked him about President Trump's immigration policy. Sabàto said he immigrated the "right way." He then dodged questions about children being separated at the border.

"What do you think about kids being separated at the border?" Cuomo asked,

"Don't ask me that question. I have kids of my own. I know you're trying to be a smarta**," Sabàto said. Sabàto then claimed that Cuomo has hostility towards him.

"If I had hostility towards you, Antonio, you wouldn't have been on the show," Cuomo said. "What I'm saying is we need to have more conversations where instead of attacking me for asking the questions you answer them, and I test them and we go back and forth and people know your ideas and they can make a more informed judgment," he said.