'Let's just bake a cake for everyone': Andrew Garfield's moving tribute to LGBTQ rights and equality during Tony Awards 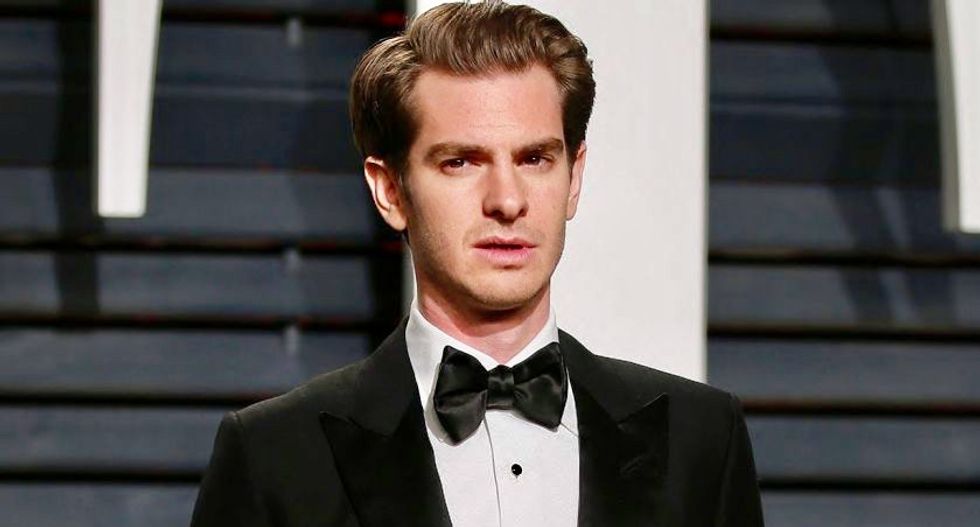 “Lets all bake a cake for everybody who wants a cake to be baked!" Garfield closed his speech to thunderous applause.

Garfield was nominated for his role as Prior Walter in Angels in America. The character is abandoned and alone while suffering and dying from AIDS.

"At a moment in time, where maybe the most important thing that we remember right now is the sanctity of the human spirit, it is the profound privilege of my life to play Prior Walter in Angels in America because he represents the purest spirit of humanity," Garfield began his speech saying. "And especially that of the LGBTQ community."