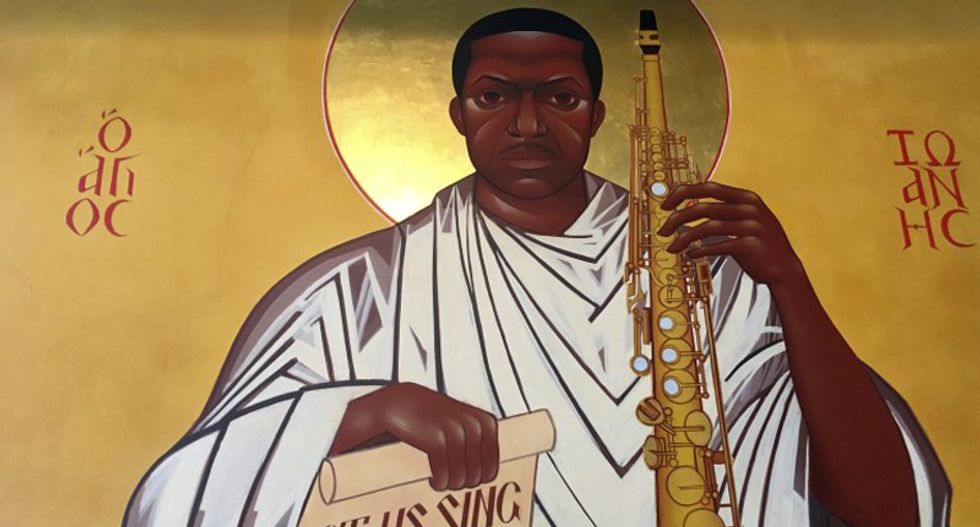 Missing for more than 50 years, recordings by jazz legend John Coltrane leading the quartet behind his masterpiece "A Love Supreme" are coming out as a posthumous album.

Impulse! Records announced Friday that it will release "Both Directions at Once: The Lost Album," recorded in 1963 and never heard before publicly, on June 29.

The new album is "like finding a new room in the Great Pyramid," 87-year-old Sonny Rollins, Coltrane's friend and the last in his generation of iconic jazz saxophonists, said in a statement.

Coltrane recorded the seven tracks with his classic quartet -- Jimmy Garrison on bass, Elvin Jones on drums and McCoy Tyner on piano -- at the New Jersey studio of jazz enthusiast Rudy Van Gelder, an initially makeshift space in a living room that became a go-to spot for artists.

The quartet would return to the Van Gelder studio in late 1964 to record "A Love Supreme," Coltrane's exploration of his spiritual quest toward happiness that is often described as the greatest jazz album of all time.

The lost tapes were discovered by the family of Coltrane's first wife, Juanita Naima Coltrane, who had preserved them at the family home in Queens.

Two songs on the upcoming album have never been heard in any form and feature Coltrane performing on soprano saxophone, not the tenor for which he was better known. The recordings also include an alternative version of "Impressions," one of Coltrane's better-known compositions without the usual piano.

Coltrane, who died in 1967 from cancer, was at the forefront of the free jazz movement, which broke away from the conventional confines of the music to encourage flowing experimentation.

Coltrane took jazz in a further fresh direction by turning toward India, incorporating the raga form and the Hindu spiritual tradition into his music and lifestyle.

The jazz legend found an artistic home in Impulse! Records, joining the fledgling label with his big band-style 1961 album "Africa/Brass" before his recordings with the quartet that also included "Coltrane" and "Crescent."