MSNBC's Mika damns Ivanka Trump: 'Traumatizing children -- that is how you will be remembered' 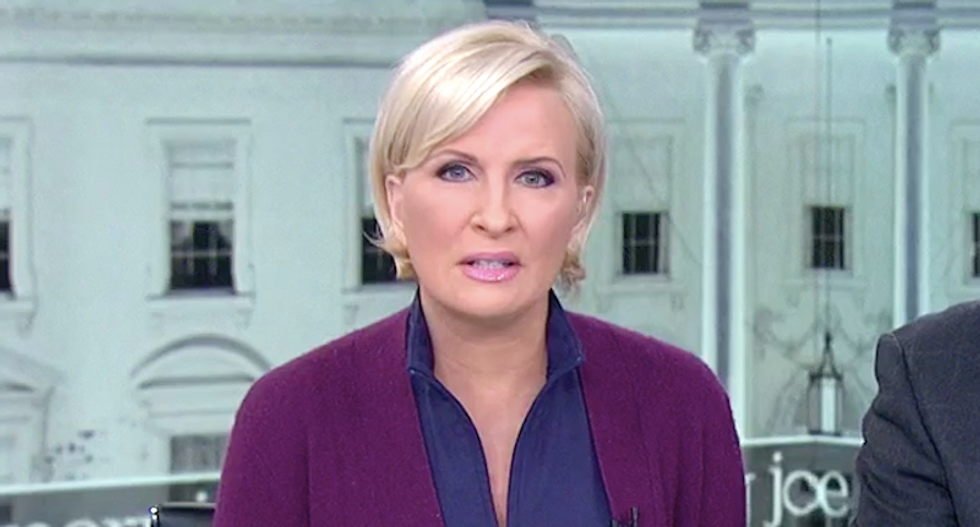 Writing on Twitter, Brzezinski tried to appeal to the president's eldest daughter in terms that the Trump family knows all too well: Through the lens of business.

"Ivanka Trump, your brand is this: Separating babies from their mothers," she wrote. "Traumatizing children. That is how you will be remembered. Forever."

Brzezinski's tweet echoes statements she made on "Morning Joe" Friday morning when she delivered a blistering condemnation of the president and his staff.

She also called out the Trumps for only caring that the family separation scandal "looks bad" instead of realizing that it actually is a bad policy.