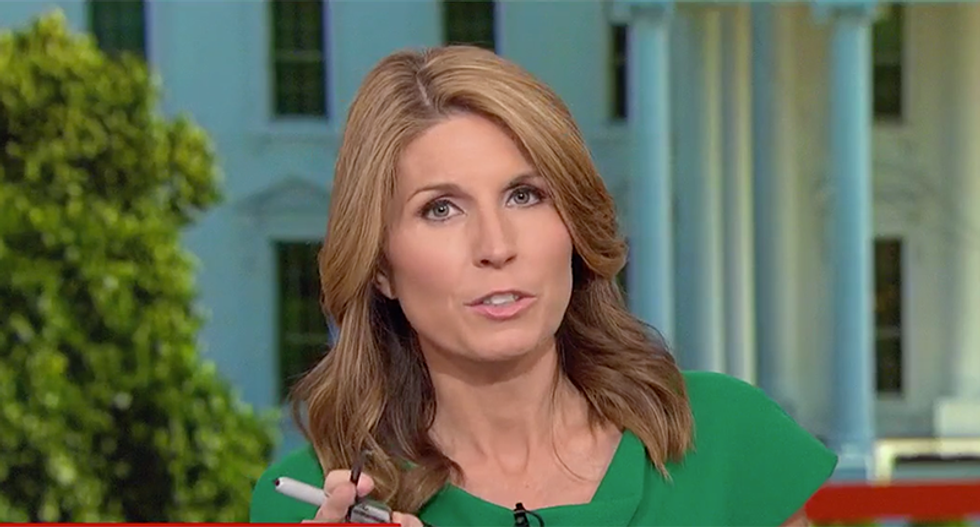 Over the weekend, the President tweeted what appeared to be an announcement to entirely strip migrants of due process and send them back without allowing them to plead their case before an immigration judge.

"Zero-tolerance, zero humanity," Wallace quipped in the introduction of segment.

"In other words, more law enforcement, less due process."