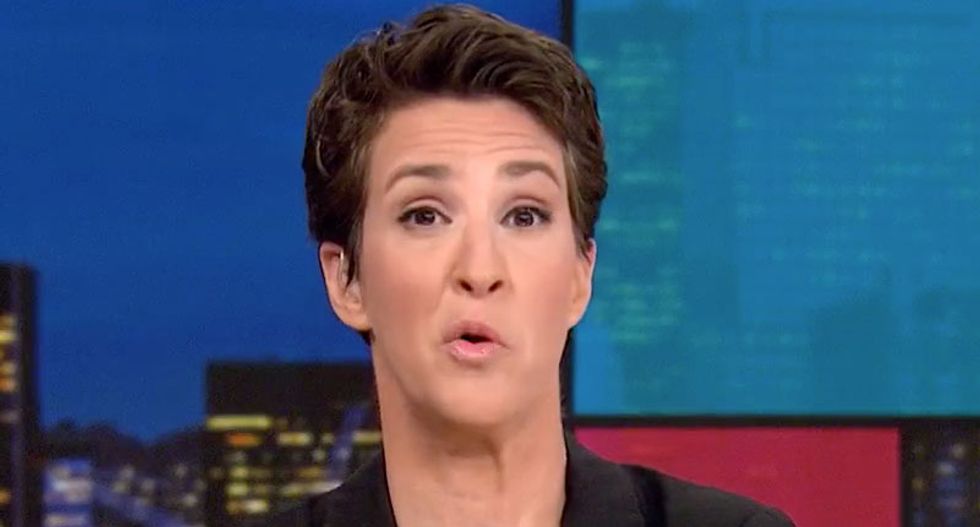 MSNBC anchor Rachel Maddow admitted that the start of her show "was not the way I thought today's news was going to go" as voters headed to the polls from New Jersey to California.

"In the midst of that, I did not expect that at 9 pm eastern time, on this night of all nights, I would be reporting on the attempted murder arrest just outside the White House," Maddow explained.

Noting the "skeletal details" authorities have offered so far, Maddow explained that a 29-year-old Maryland man was arrested while heading to his White House job.

Martese Edwards, 29, was taken into custody at a checkpoint Tuesday on attempted murder charges filed in Prince George's County, Maryland.

"We don't know exactly what his job is," Maddow noted. "NBC News has learned that he did have a White House pass, he was a contractor working at the White House."

"We don't know what his job was nor do we know why the National Security Council would have been employing someone as a contractor who was actively wanted on an attempted murder warrant," Maddow noted.