Muhammad Ali's attorney rejects Trump's pardon offer: 'There is no conviction for which a pardon is needed' 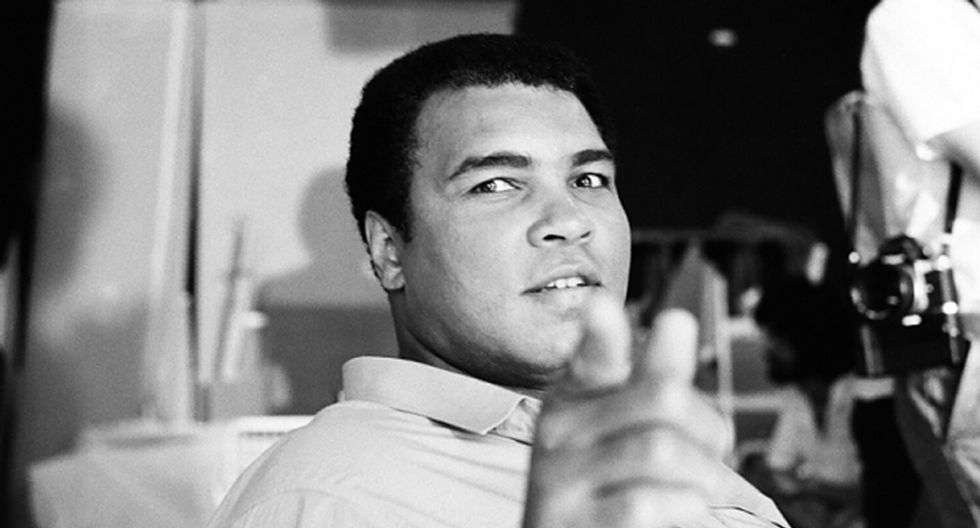 "We appreciate President Trump’s sentiment, but a pardon is unnecessary," attorney Ron Tweel told local news station WHAS 11. "The U.S. Supreme Court overturned the conviction of Muhammad Ali unanimously in 1971. There is no conviction for which a pardon is needed."

Trump floated an appeal for Ali on Friday morning when asked by reporters whether he was considering pardoning former campaign chairman Paul Manafort and longtime attorney Michael Cohen.

Trump said that he wasn't thinking about pardoning either man, as neither has yet been convicted of a crime. He then floated Ali's name, despite the fact that the late boxer's conviction for draft evasion was overturned nearly 50 years ago.