'There are no infants committing crimes!' Fox News guest blows up Trump apologist on immigration policy 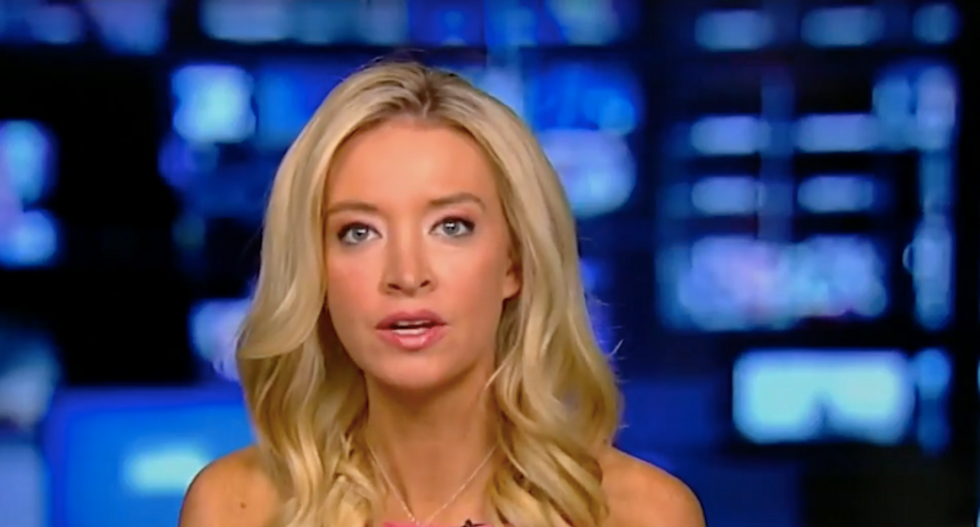 On Wednesday, as President Donald Trump tried to mitigate the fall-out from his administration's "zero tolerance" policy toward migrants, Fox News tried to justify Donald Trump's policy decisions while casting blame on Democrats and fear-mongering about MS-13.

Fox News contributor and RNC spokeswoman Kayleigh McEnany's proposal to help children incarcerated at the border was for Democrats to release more funding to make the holding facilities nicer.

"We need Democrats to act with us and pass more funding to fund those detention facilities," she said.

Zac Petkanas, a former Hillary Clinton campaign staffer, rejected the premise that our goal should be to make the facilities nicer before sending the kids back to the countries they've fled.

"What is going on right now is a hostage taking  process," Petkanas said. When the Fox News anchor cited the executive order Donald Trump promised to announce shortly, Petkanas exploded that we don't know anything about the measure.

"For all we know it'll put kids in adult prisons," he said.

"Donald Trump does not need to sign an executive order to take these kids out of these facilities," he said.

McEnany predictably cited violence by the MS-13 gang to justify incarcerating kids at the border.

"Start working with us and stop demonizing this administration!" she declared.

"I agree, but there are no infants committing crimes here in the US," Petkanas retorted.