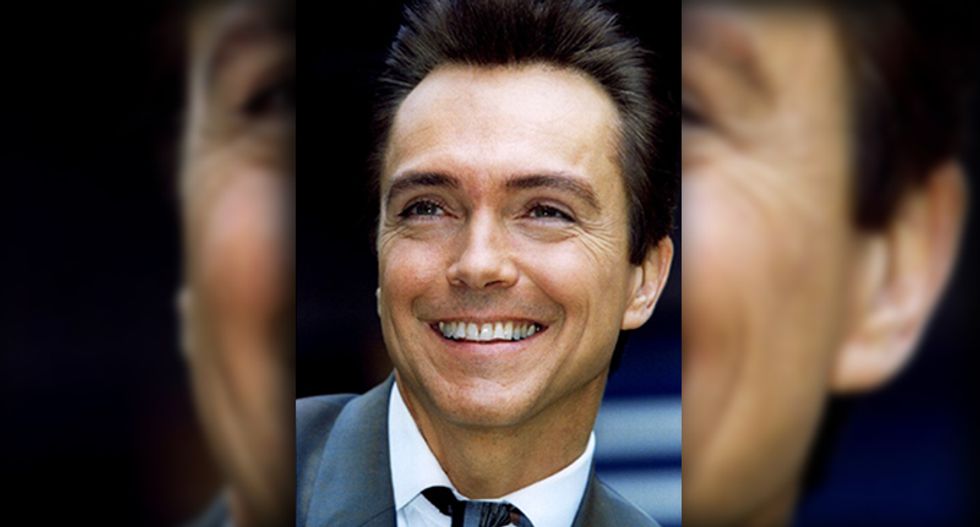 Former teen idol David Cassidy did not have dementia, as he claimed before he died, and lied about giving up drinking, the singer told the makers of a documentary about him in the months before his death.

Cassidy, 67, who shot to fame in the 1970s TV show “The Partridge Family,” died of organ failure at age 67 in Florida in November 2017, nine months after declaring he was fighting dementia in a bid to stave off reports about odd behavior.

But in an excerpt released on Wednesday from documentary “David Cassidy: The Last Session,” Cassidy told producers that his problems were due to alcoholism.

“I have a liver disease,” Cassidy told one of the producers in a recorded telephone call after an emergency hospital admission in September.

“There is no sign of me having dementia at this stage of my life. It was complete alcohol poisoning. The fact is, I lied about my drinking,” he added.

Cassidy, whose hits “Cherish” and “I Think I Love You,” had teen girls swooning in the 1970s, was arrested three times for drunken driving between 2010 and 2014 and ordered to rehab as part of his sentence in 2014.

Speaking of his alcoholism, Cassidy told the documentary producers, “I did it to myself, to cover up the sadness and the emptiness.”

The documentary, which was chronicling the singer’s attempts to make a comeback and cope with dementia, was filmed in the months before his death and is due to be broadcast on cable channel A&E on June 11.

Cassidy, who was married three times, left a son, Beau, and a daughter Katie.

“We, the Cassidy family, were not affiliated with the A&E documentary. All we are interested in is maintaining the legacy of the icon he was,” Beau Cassidy said in a statement on Wednesday.

Co-producer Saralena Weinfield told People magazine that the documentary makers were unsure at first what to do with the footage and the telephone recording.

“We didn’t want to exploit him. But ultimately he was honest about what killed him and we decided that his legacy would be best served if we shared that,” Weinfield told People in an interview released on Wednesday.

(This version of the story removes extraneous “the” in eighth paragraph)