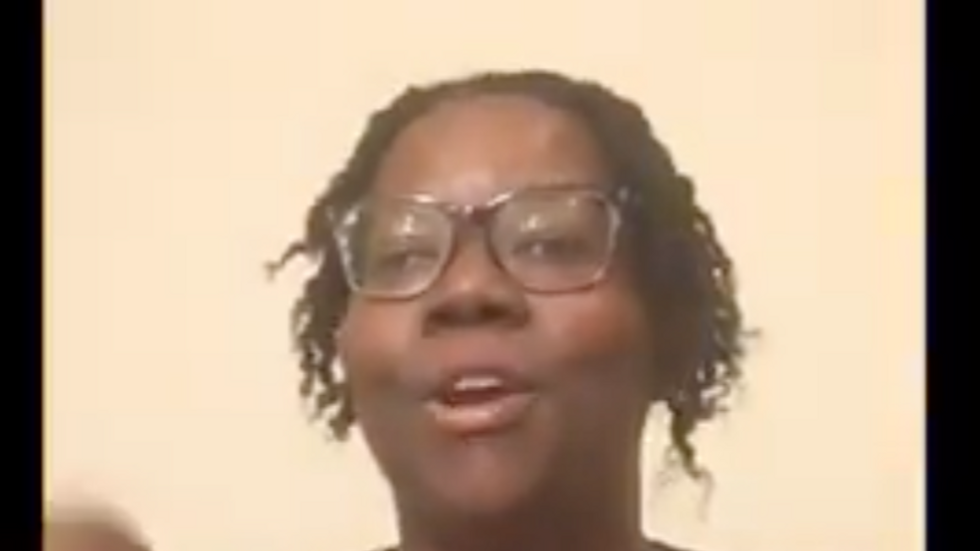 A Portland Oregon bakery fired two employees after a black woman claimed she was racially discriminated against.

Lillian Green, a local activist, posted a video to Facebook showing two employees at Back to Eden Bakery denying her service because the store was closed.

Blomgren also apologized to Green for his former employees actions.

"Lillian, we are so incredibly sorry for the treatment you received from someone on our staff," Green said in a statement. "What you experienced in our shop is absolutely egregious and we are already taking all of the necessary steps to deal with this appropriately. First and foremost, we have let the two staff members go immediately as there will never be room in our organization for anyone who is inclined to give such poor customer service."

After the incident, Green went home and recorded indepth what happened and how she felt.  Watch below: