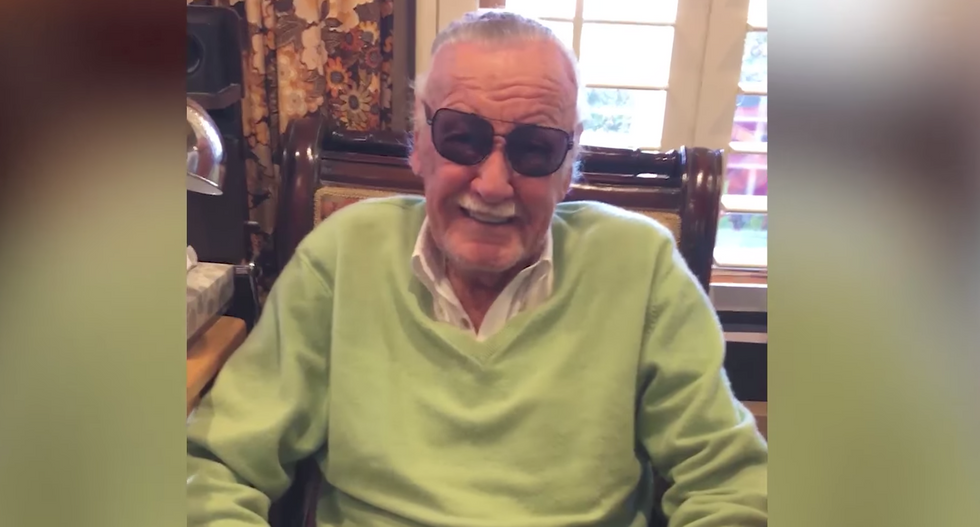 A temporary restraining order was issued on Wednesday against Stan Lee’s caregiver, who is accused in court documents of subjecting the 95-year-old Marvel Comics magnate to elder abuse since taking charge of his affairs earlier this year.

The petition for the restraining order was filed on Lee’s behalf by attorney Tom Lallas, who said he was ousted as Lee’s lawyer in February when memorabilia collector Keya Morgan “inserted himself into Mr. Lee’s life” after his wife died last year.

According to Lallas’ account in supporting court documents, Morgan seized control of Lee’s home, hired security guards with orders to keep away family members and others Lee knew and trusted, and then moved Lee from his longtime family home to a condominium.

“Petitioner, along with law enforcement and Adult Protective Services, believes that Mr. Morgan is unduly influencing Mr. Lee and isolating him,” Lallas wrote in the petition.

During the last five decades, Lee has created and helped promote the likes of Spider-Man, Iron Man, The Hulk and a cavalcade of other Marvel Comics superheroes that have become mythic figures in pop culture with soaring success at the movie box office.

Morgan was arrested on Monday on suspicion of making a false police report for placing an emergency 911 call for a burglary in progress at Lee’s home. The call was made just after two police detectives and a social worker arrived to check on Lee’s welfare, according to a police affidavit filed with Lallas’ petition.

Earlier this week, Lee said in a video posted on his Twitter account that Morgan is the only person who represents him.

A hearing on the circumstances surrounding the restraining order granted for Lee was set for July 6 in Los Angeles County Superior Court.

Morgan, who runs a high-profile memorabilia dealership in New York, was not immediately available for comment. An answering service operator told Reuters she did not know if he had a lawyer or other representative speaking for him at this time.

In a declaration filed as part of his petition for an “elder abuse restraining order,” Lallas described Lee as being in frail health.

“Mr. Lee has a large estate worth over $50 million and therefore is vulnerable to financial predators,” Lallas wrote in the declaration.