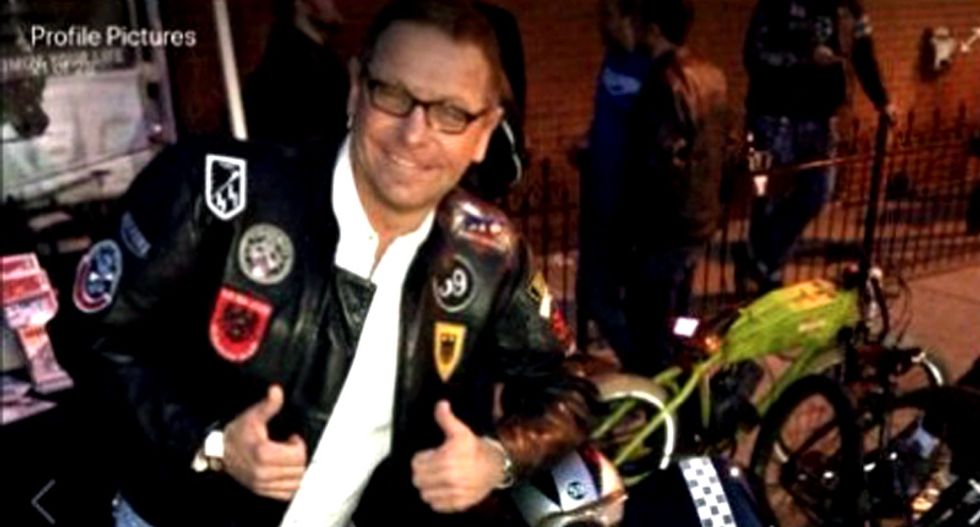 As children remain separated from their parents at the US border—-suffering trauma atop the existing trauma of their long voyage to the border--the co-owner of a popular Chicago club thought it was a good idea to mock their plight on Facebook.

Peter Malek, co-owner of Chicago's Holiday Club, posted a meme showing a woman holding a baby. "'I don't want you to take away my child," the post said, followed by "Well then, don't become an illegal alien sneaking across our border."

The post went viral and customers called for a boycott of the restaurant, pending Malek's resignation.

The criticisms spread through social media.

People who saw the post from Malek shared it on social media and called for others to stop visiting the bar and restaurant at 4000 N. Sheridan Road. The posts spread, with others pointing to older messages on Malek’s Facebook account that they said were problematic. Comments criticizing the Holiday Club flooded Facebook and Yelp.

According to Block Club Chicago, his resignation is "forthcoming."

Discussing the House Select Committee testimony given by Cassidy Hutchinson, the former senior aide to ex-White House chief of staff Mark Meadows, Walsh said the revelations so far are giving GOP lawmakers hope that they can finally put the former president in their rearview mirrors.

Our Fourth of July nightmare: A republic in the tightening grip of minority rule

When the Supreme Court overturned Roe v. Wade last week, the court's conservative supermajority performed a nifty sleight-of-hand, as if dressed in magician's capes rather than judicial robes.

The six conservatives suggested that the court wasn't scrapping a half-century of settled law, but empowering the people to solve the contentious issue of abortion rights themselves, via the political process.