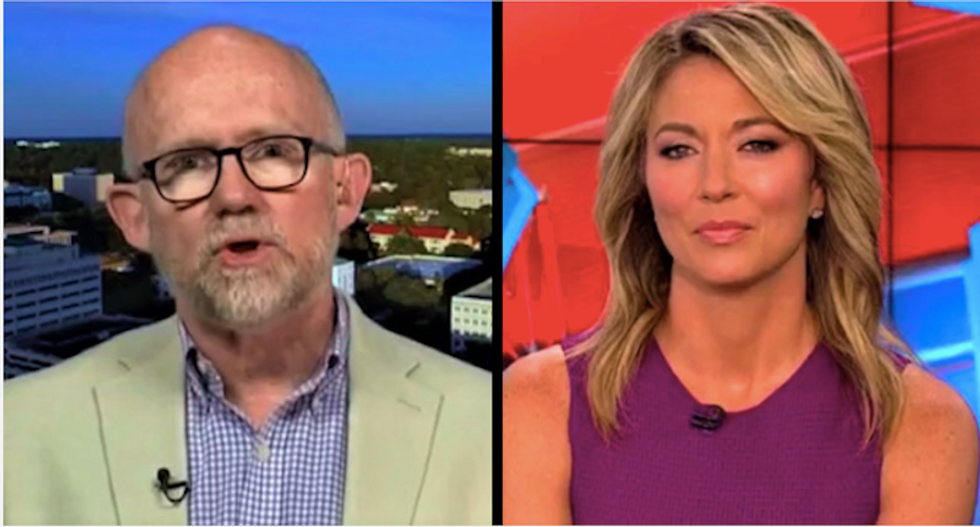 Wilson argued that the word cult was not actually strong enough to describe the GOP's deference to Trump.

"These folks have almost adopted Trumpism as a religion," Wilson said.