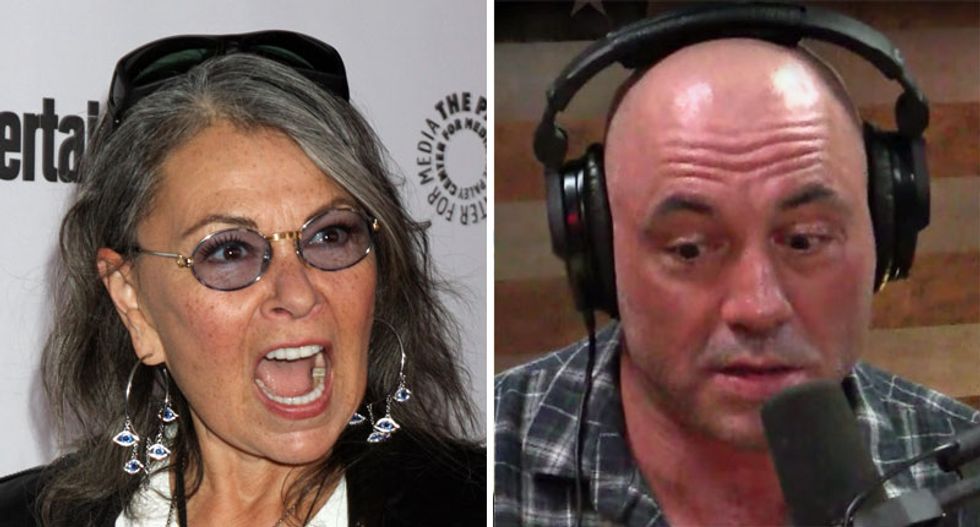 Barr reportedly cried during the interview, which would have been her first since getting fired after she canceled a scheduled appearance on comedian Joe Rogan's podcast.

“She was sobbing and very apologetic about the whole thing,” a source told The Hollywood Reporter.

Rabbi Shmuley, whose website refers to him as "America's Rabbi," is the author of 31 books, including such titles as Kosher Sex: A Recipe for Passion and Intimacy (1999) and The Kosher Sutra (2009).

He has been a long-time spiritual advisor to the Jewish comedian -- the two have reportedly known each other for decades.

Like Barr, Rabbi Smuley has been a public supporter of President Donald Trump. He ran for Congress as a Republican in 2012, but lost after only receiving 25.4% of the vote in his general election competition against Rep. Bill Pascrell (D-NJ).

Rabbi Shmuley declined to comment to The Hollywood Reporter and would not say if he would ever post the interview.