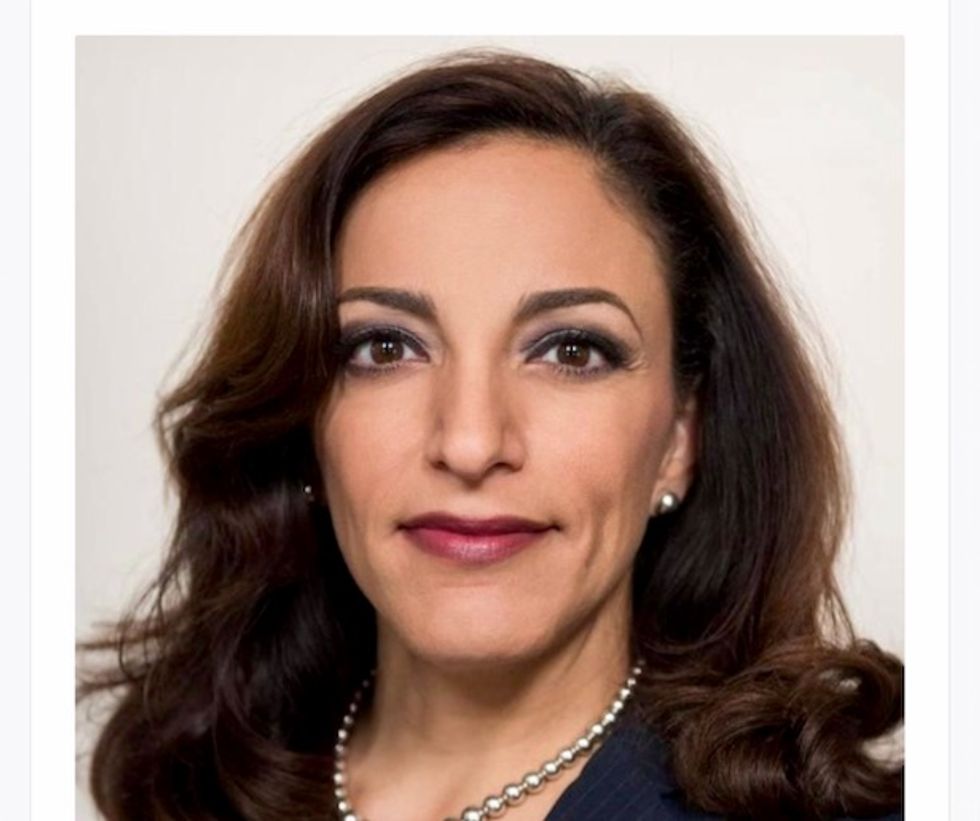 A headshot of Katie Arrington is seen in this handout photo obtained by Reuters on June 23, 2018. Handout via REUTERS

South Carolina Republican congressional candidate Katie Arrington was expected to recover fully from a weekend car crash, her campaign said on Sunday, adding that she had no lasting neurological injuries and should walk again soon.

Arrington, who ousted incumbent U.S. Representative Mark Sanford in a primary earlier this month, was badly injured in the crash on Friday night that killed the driver of another vehicle.

She remained hospitalized following two surgeries earlier on Sunday, including treatment for a spinal fracture, according to campaign spokesman Michael Mule. Arrington may require another but less intensive procedure in the future, he said.

“Katie will remain in the hospital for the next two weeks and will make a full recovery,” Mule said in a statement.

Arrington plans to stay in her Congressional race, Mule said on Saturday. She defeated Sanford, a critic of U.S. President Donald Trump, in a June 12 nominating contest in which Trump weighed in supporting her candidacy.